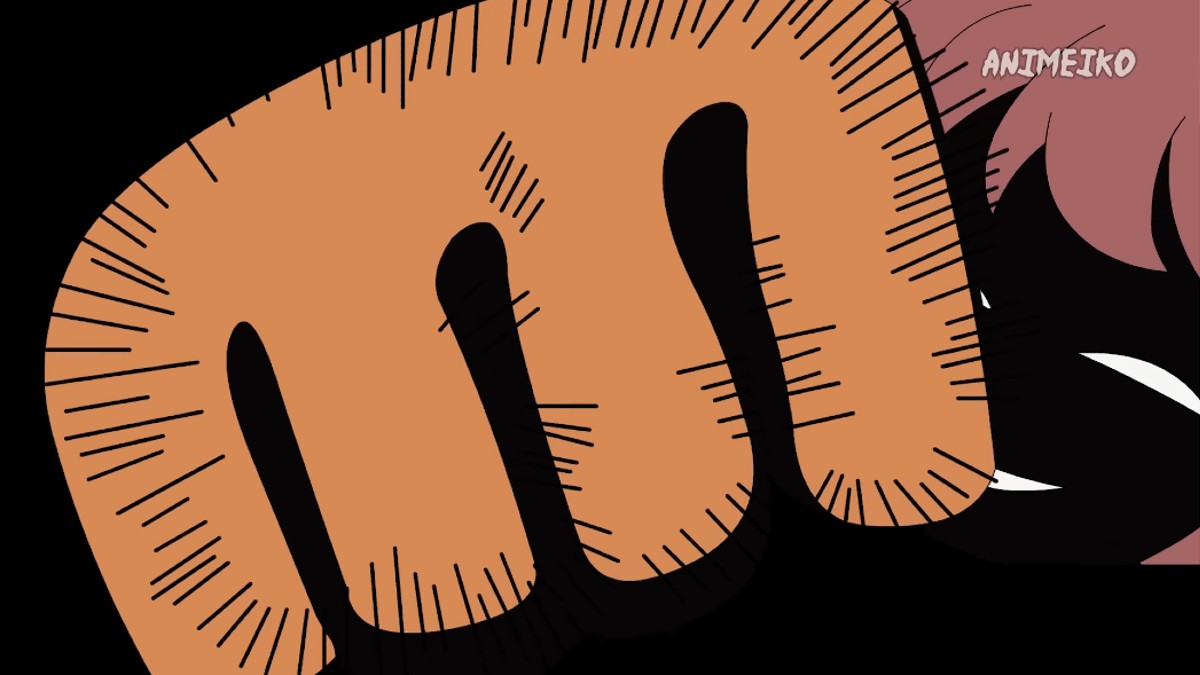 If you’re an anime fan, there’s a good chance you’ve gotten into, or at least seen, a debate regarding who the stronger character is from each respective show in the genre. One name that comes up quite often is Saitama, the star of the show One Punch Man.

As the title of the anime suggests, Saitama is so powerful that he manages to defeat just about every one of his opponents with a single punch. But what would happen if the Caped Baldy went up against arguably the most popular new, and adorable, character in all of anime? Well, that is exactly what this fan-made edit of Anya vs Saitama dives into below.

Yes, that’s right, one of the most powerful characters in anime is done in by Spy x Family’s adorable newcomer, Anya Forger. In the hilarious video above, Anya is able to take down Saitama with a Waku Waku punch, proving once and for all who the stronger character is.

Obviously, the fan-made edit by Youtuber Animeiko is an exaggeration, but that doesn’t make it any less funny. Add in the fact that it uses lines from each show and even sees the two playing video games together at the end, and it is pretty hard not to crack a smile when watching this parody.

Be sure to let us know what you think about this epic battle in the comment section below! And while you’re here, check out all of the other One Punch Man and Spy x Family-related content we’ve got in the articles at the bottom of the page.