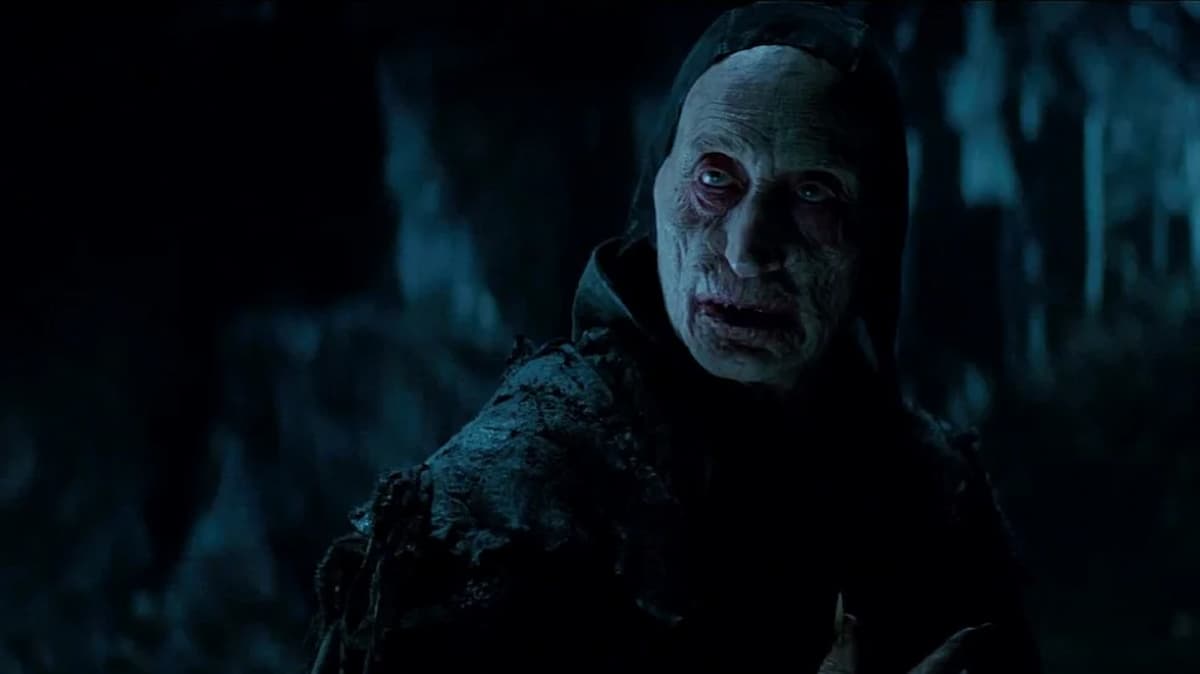 When it comes to movies and TV shows, sometimes it’s good being bad. From Breaking Bad to Morbius to Despicable Me, there’s been a prevailing obsession with villains lately that has swept up audiences and taken public mindshare by storm. If you aren’t convinced, we may have a great example that is making the rounds right now on the biggest streaming service in the world, Netflix. Only problem is, it may not exactly be a stone-cold classic per se.

Specifically, we’re talking about 2014’s Dracula Untold, which has come out of nowhere today and managed to sink its teeth into Netflix’s Top 10 most-watched films in the US, nabbing the eighth spot, as well as number one spots in Brazil, Chile, and Italy on Starz, according to FlixPatrol. In addition, the film has laid claim to Top 10 spots on Starz in Ireland, France, and Argentina, too. Long story short, there’s a helluva lot of folks watching the blood-soaked pic right now.

For the uninitiated, Dracula Untold is essentially an origin story for one of cinema and literature’s biggest big bad, Count Dracula, who debuted in the eponymous classic gothic novel from Bram Stoker back in 1897. Starring The Hobbit series’ Luke Evans as the titular villain, the historical epic dark fantasy film is a retelling of that well-told tale, albeit with a more sympathetic twist on proceedings. Not only do we get to see the titular Count before he turns to the “dark side”, but we also begin to empathise and understand why he came to be so, well… bad.

On paper, this sounds like it could be a home run, and it did do well financially, reaping in a solid $217.1 million profit off a $70 million budget at the box office. However, the critics were not impressed by the movie in the slightest. Unfortunately, Dracula Untold currently holds a 25 percent Critical Rating over on Rotten Tomatoes, though it does boast a slightly more laudable 58 percent Audience Score. Still, if we’re being honest, if you’re on the hunt for a good vampire flick to tide you over this Halloween, Francis Ford Coppola’s Bram Stoker’s Dracula is a great option. But if you’re desperate, there’s definitely worse movies out there to get your vampiric thrills from.