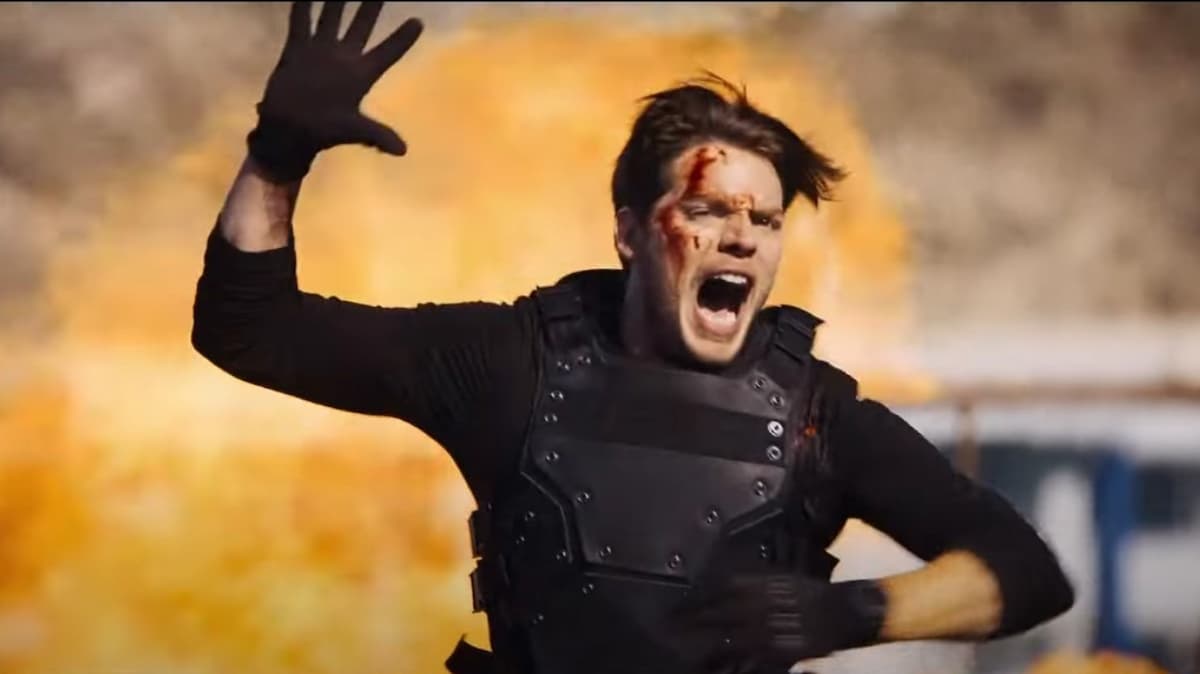 In an age of constant reboots, sequels, and, umm… requels (it’s a real thing, promise!), it’s sometimes hard to keep up with it all. Case in point: a rather under-the-radar reboot of an iconic ’90s Arnie action movie has come out of nowhere to conquer streaming and pilfer the coveted number one spot on HBO’s bespoke streaming service in the US, according to FlixPatrol. What could this mysterious movie be, I hear you asking?

Specifically, the action-packed reboot is 2022’s Eraser: Reborn, which is essentially a retooled sequel to 1996’s box office blockbuster Eraser starring the one and only Arnold Schwarzenegger. Indeed, Eraser: Reborn is the most-watched movie currently on HBO’s streaming platform at the time of writing. Bonkers, right?

Much like the original, the plot centers on a US Marshal who’s job entails “erasing” the identities of high risk witnesses. Of course, things go awry when a federal witness, who’s also a crime lord’s wife, becomes embroiled in a mysterious cover up that will lead to the duo trying to escape the wrath of a bunch of murderous bounty hunters.

The cast is spearheaded by Vampire Academy’s Dominic Sherwood, and features Ozark’s McKinley Belcher III, as well as a handful of reasonably unknown actors. Helmed by US-based filmmaker John Pogue who is best-known for his directorial work on 2020’s Deep Blue Sea 3 (I honestly didn’t even know there was a third one), as well as writing credits for 2002’s Ghost Ship and 2002’s Rollerball, Eraser: Reborn appears to be a straight-to-video, low-budget B-movie with all the trappings that usually brings to the table.

As it’s such a new movie, reviews on Rotten Tomatoes are pretty limited right now. At the time of writing, there are only three critics reviews, but they’re all rotten and sadly negative. Meanwhile, the Regular Joes weren’t too impressed with the action thriller either as it currently holds a disappointingly poor 19 percent Audience Rating on the same site. Oof!