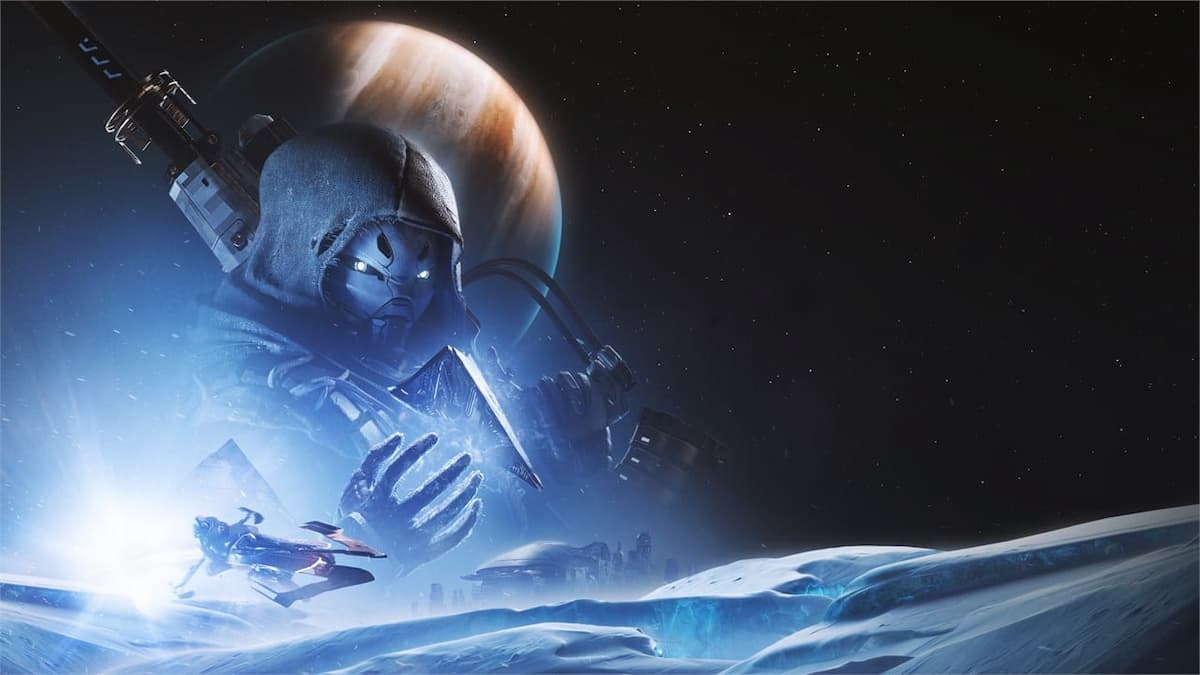 Destiny 2’s Exo Stranger is an enigmatic figure that has been a part of the sci-fi franchise ever since it launched in 2014. With a mysterious past and a penchant for time travel, the Exo Stranger eluded Guardians for years, until eventually arriving as a full-on NPC in the Beyond Light expansion. In it she acts as the guide to the new Stasis subclass, which unlike previous classes is derived from Darkness rather than Light.

In order to attain the Aspects and Fragments essentially to making builds with Stasis, you must complete quests provided by her. Finding her at first can be a bit of a challenge, especially because she does not appear on the main section of Europa’s map.

As the story of Destiny 2 continues to ramp up, it is likely that we will be speaking to the Exo Stranger more in the future. Bungie has spent a lot of work developing her character in the Beyond Light campaign, and now we wait with anticipation to see what she does next.

That’s all you need to know about where to find the Exo Stranger in Destiny 2. If you found this guide helpful, then check out our guide on How to Get Point-Contact Cannon Brace Exotic Titan Gauntlets in Destiny 2, or how Arcstrider Is Completely Broken Following Destiny 2’s Arc 3.0 Update.