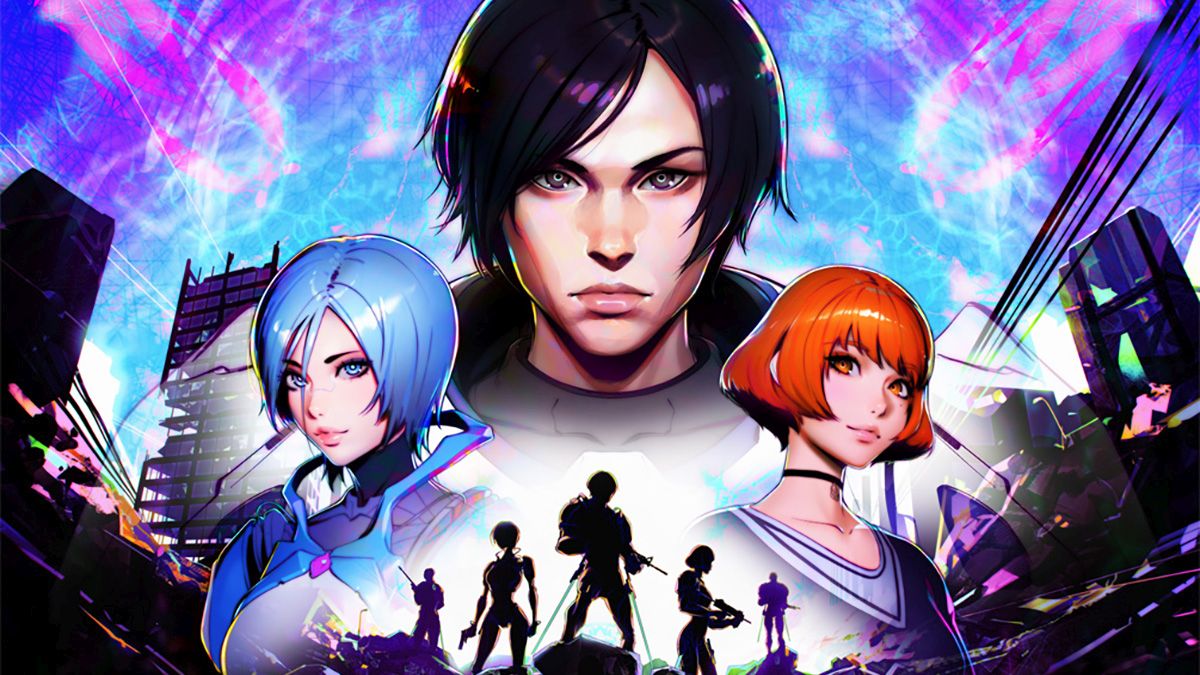 Shoji Meguro, known for his work as composer on the Persona series, will launch a Kickstarter campaign for his game Guns Undarkness.

The game was revealed at the end of 2021 and is described as a strategy JRPG with guns.

The Kickstarter campaign (which for now only has a pre-launch page) will start on September 12 and end on October 15. It’ll look to gather a rather modest $30,000 in pledges.

The planned release window for the game is December 2023.

As we already know, the character design is handled by popular illustrator Ilya Kuvshinov, while lyricist and singer Lotus Juice will also take part. Apparently, there are other well-known creators involved, but they have not yet been revealed.

The main goal for the campaign is to gather support from the fans and early feedback to polish every aspect, including the visuals.

Guns Undarkness aims to combine stealth elements with turn-based battles, setting the players in the role of employees of a private military company in 2045, in a devastated post-nuclear war world. The story is about characters who fight for human evolution and seek true love.

Metal Gear Solid and Persona are cited as inspirations, and it’ll have a Persona-like relationship system that empowers the hero as he gets closer to his teammates.

Meguro-sensei isn’t only developing the game, but will also compose all the music.

In while we wait for the campaign to launch, you can check out a batch of screenshots and the key artwork below.