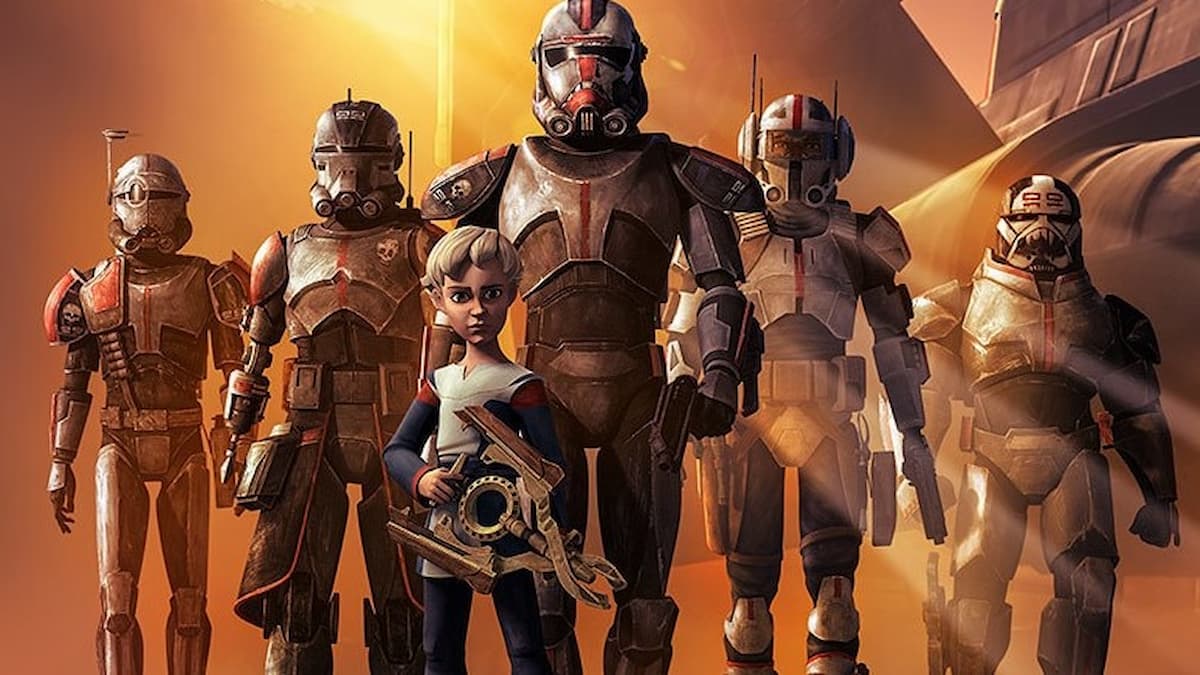 Earlier today during the Lucasfilms portion of D23, it was announced that the second season of Star Wars The Bad Batch will come to Disney+ starting in January of 2023. This is a few months after the originally planned window of Fall 2022.

To add insult to injury for fans of the series, no new trailers were shown off as a part of the new release date announcement. However, the additional months that the animators will get to work on the coming episodes will hopefully make the show look the best that it possibly can.

The official debut date for season two of Star Wars The Bad Batch is now Jan. 4, 2023. It seems unlikely that it’ll get delayed again since they named an official date instead of just a season, but of course, we’ll let you know if anything changes.

The good news in all of this for fans of Star Wars The Bad Batch is that when season two finally debuts on Disney+ there will be two episodes added to the streaming service at the same time. Following that, the episodes for the show will release one per week. That means fans will have 14 more episodes to look forward to after that first week to match the first season’s episode total of 16.

Down below, you can find the official announcement on the Star Wars Twitter account about the premiere date for The Bad Batch. The entire first season of Star Wars The Bad Batch is streaming now on Disney+.