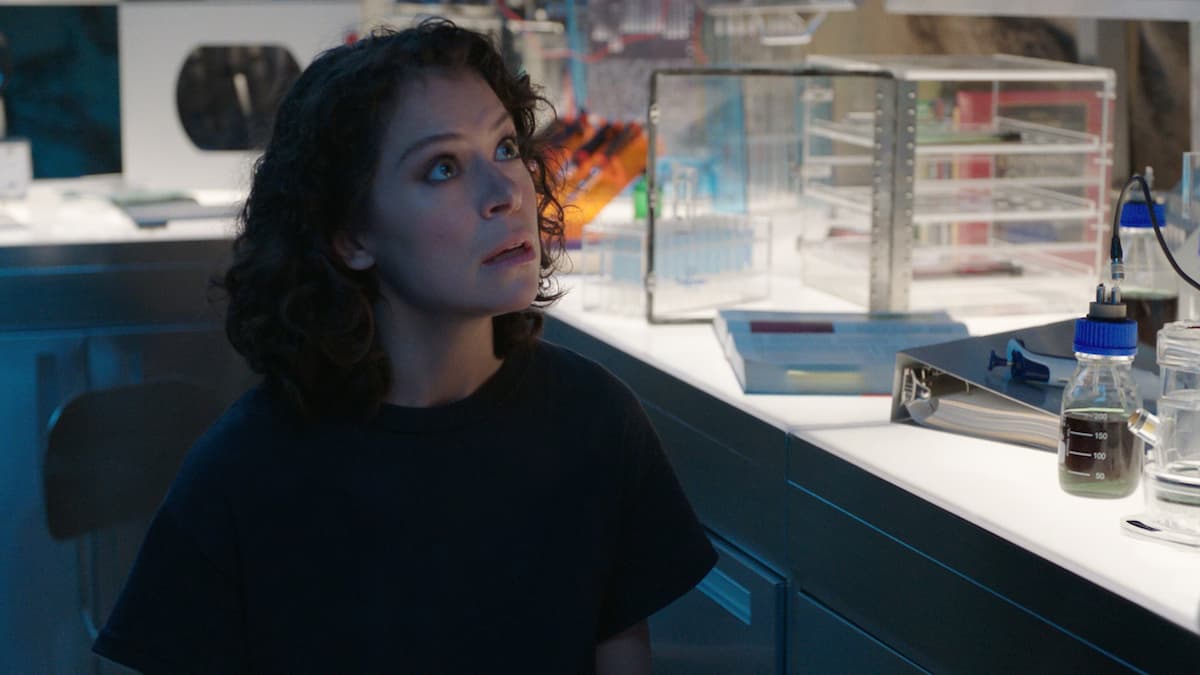 The latest episode of She-Hulk: Attorney at Law has been released on Disney+, and it features a fun little blink-and-you’ll-miss-it easter egg that pays tribute to one of She-Hulks more influential writers from the comics.

This latest episode has Jennifer Walters, at the request of parole officer Chuck Donelan, traveling to Emil Blonsky’s Ranch as his inhibitor (the thing keeping him from turning into the Abomination) goes dark. It turns out it was just a simple malfunction, and Donelan leaves Blonsky’ to his “Meditative Retreat.”

However, just as Jennifer is about to leave, her car is totaled during a fight between Man-Bull and El Aguila. The rest of the episode has Jennifer hanging out on Blonsky’s Ranch as she decides to partake in his retreat while she waits for a tow truck.

It’s here where we get an easter egg, as the company the truck belongs to is called “Slott Towing.” This little reference honors comic book writer Dan Slott. Better known for his work on Spider-Man, Slott wrote for She-Hulk in 2004, where he helped re-invent the character as The Super Hero Lawyer we all know and love.

Slott took notice of this shout-out on Twitter and even revealed that his family owns a drywall/construction company. It’s a pretty neat way for the MCU to show recognition to one of Marvel’s most beloved writers.

For more on She-Hulk, check out some of our content below.