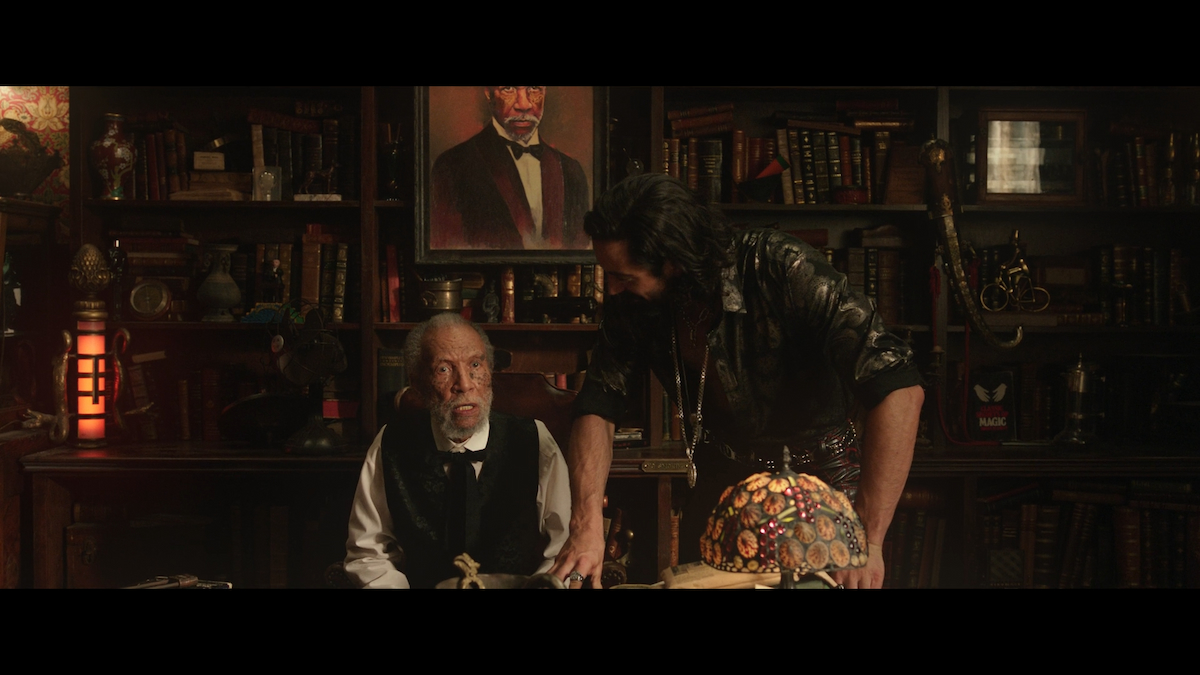 The MCU is home to a wide array of actors, but there is one cast member of She-Hulk who has set the record of being the oldest. Leon Lamar, who plays Donny Blaze’s assistant Cornelius Willows, is 104 years old. That’s right, and from the look of him in the fourth episode, you’d never be able to tell.

This information first came to light from an Instagram post by director Kat Coiro. In it she writes:

Leon Lamar aka Cornelius was born in 1919. That makes him 104. A sharper, wittier, more wonderful actor could never be found. Whenever we were shooting episode 4 of @shehulkofficial I would find @rhyscoiro and Leon chatting. The man has a lot of stories and one thing I love about my husband is his constant curiosity…

She further adds a bit of extra information in the form of a quote that Rhys Coiro, who plays Donny Blaze, gave in an interview with Variety:

He’s 104 now. At the time of shooting, I guess he was only 102 or 103, but I believe he is now 104. He’s just a national treasure and one of my favorite things about being an actor is that familial bond that you develop with your fellow actors. And he and I had just had a great rapport between takes, I was just in a constant state of interviewing him, and learning about his amazing life. I mean, he didn’t even start acting until he was in his late seventies. He’s just completely in the moment. And Kat was adding lines for him in the spur of the moment. That character is so much more fleshed out in the final cut. It’s just lovely.

There are still five episodes of She-Hulk remaining and we are hoping to see a lot more of Leon Lamar’s performance as Cornelius Willows.