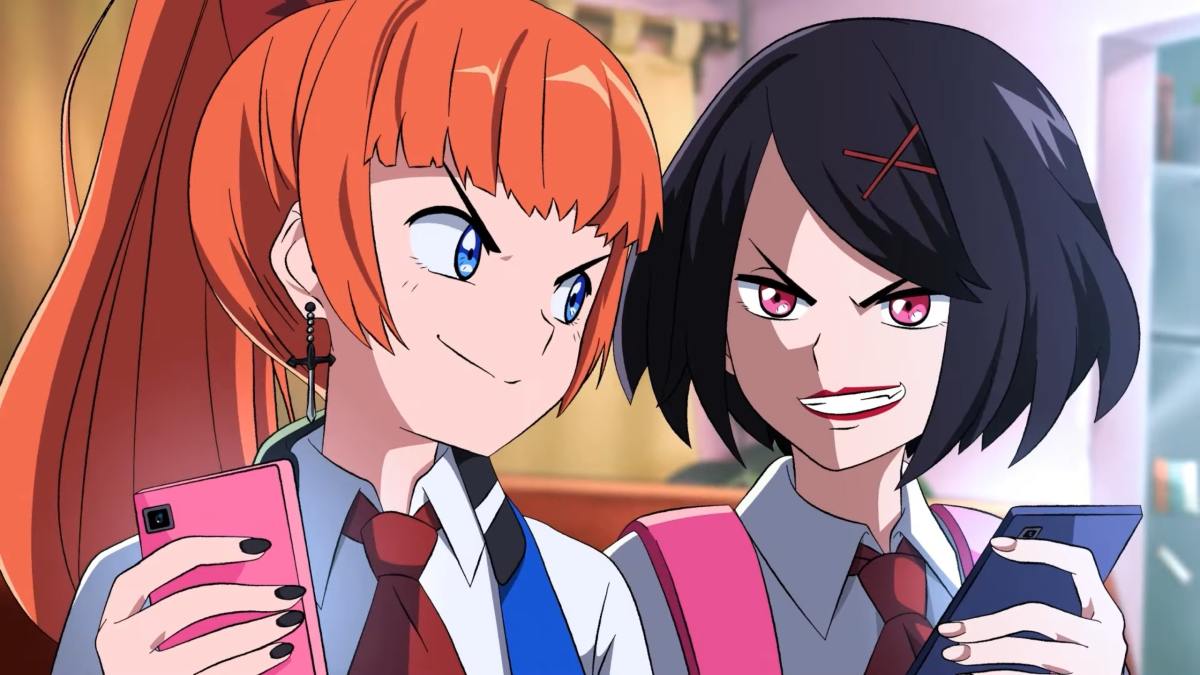 Today Wayforward released a rather awesome new trailer of its upcoming beat’em up River City Girls.

The trailer focuses on revealing the villains that we’ll fight in the game, including crime lord Sabu, who breaks out of prison to avenge his daughter Sabuko’s defeat in the first game. Sabuko herself will also appear, alongside Sabu’s adopted son Ken from River City Girls Zero.

That being said, heroines Misako and Kyoko won’t have to fight alone as the game will feature 4-player co-op. Among the selectable characters, we’ll find the boyfriends, Kunio and Riki, on top of Provie and Marian.

More help will come from new weapons like saxophones, Molotov cocktails, and sofas, and new elemental attacks, on top of new accessories and food items that can be purchased be obtained from more than 40 shops.