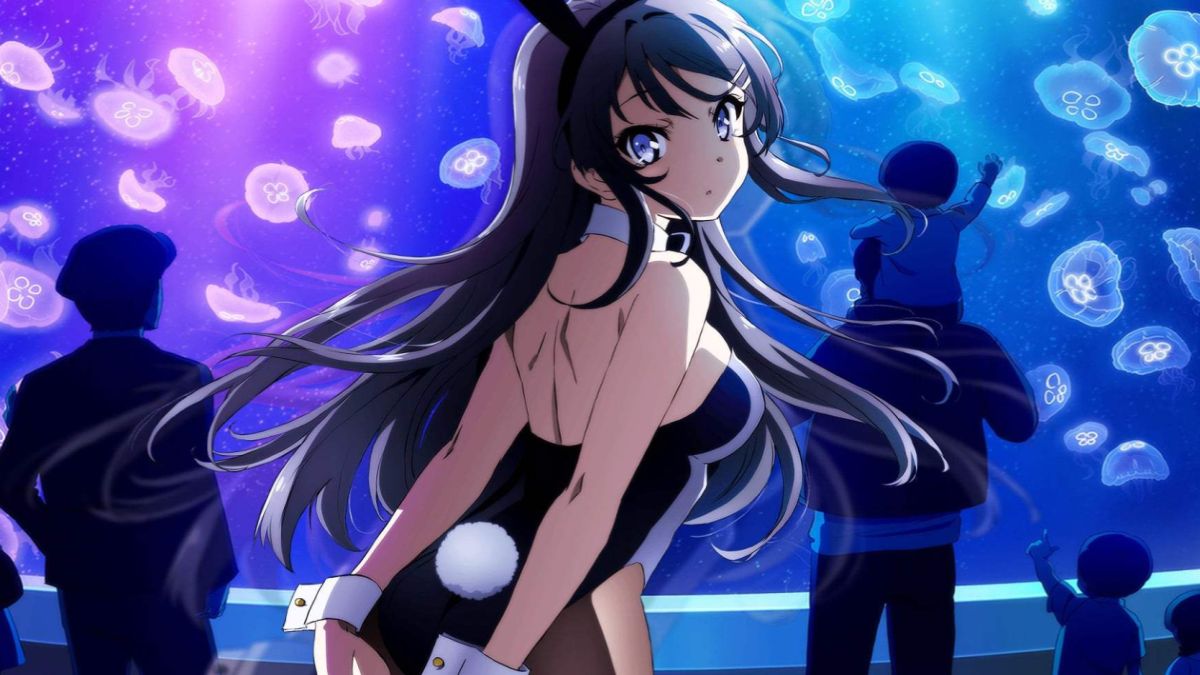 Today, the official Twitter account for the supernatural romance anime Rascal Does Not Dream of Bunny Girl Senpai revealed that a special stream for the show would be airing this Saturday, Sept. 24, 2022. While no information was given regarding the event’s info, fans were told to tune into the website at 20:00 JST (7:00 AM EST) for a special announcement.

Heading to the website doesn’t provide much more clarification, but, as you can see in the comments below the Twitter post below, fans are really hoping that a Rascal Does Not Dream of Bunny Girl Senpai Season 2 will be announced on Saturday.

So far, Rascal Does Not Dream of Bunny Girl Senpai’s anime adaptation has only covered up to volume seven (out of 11), with 13 episodes of television streaming in 2018 and a movie titled Rascal Does Not Dream of a Dreaming Girl, airing back in 2019. Three years is an understandably long time to wait for more content, especially in the anime world.

We will be sure to keep Rascal Does Not Dream of Bunny Girl Senpai fans updated when the event occurs this weekend, especially if a sequel is announced, so be sure to check back to the site for updates.

Anyone that hasn’t seen the anime can also check out a brief synopsis of it right down below, courtesy of Crunchyroll:

Puberty syndrome – Abnormal experiences rumored on the internet to be caused by sensitivity and instability during adolescence. This year, Sakuta Azusagawa, a second-year student at a high school near Enoshima, meets several girls that are experiencing this “puberty syndrome.” For instance, he meets a wild bunny girl in the library. She turns out to be an actress on hiatus, Mai Sakurajima, who is also his senior at the school. For some reason, no one else can see this enchanting girl. How did she become invisible…?