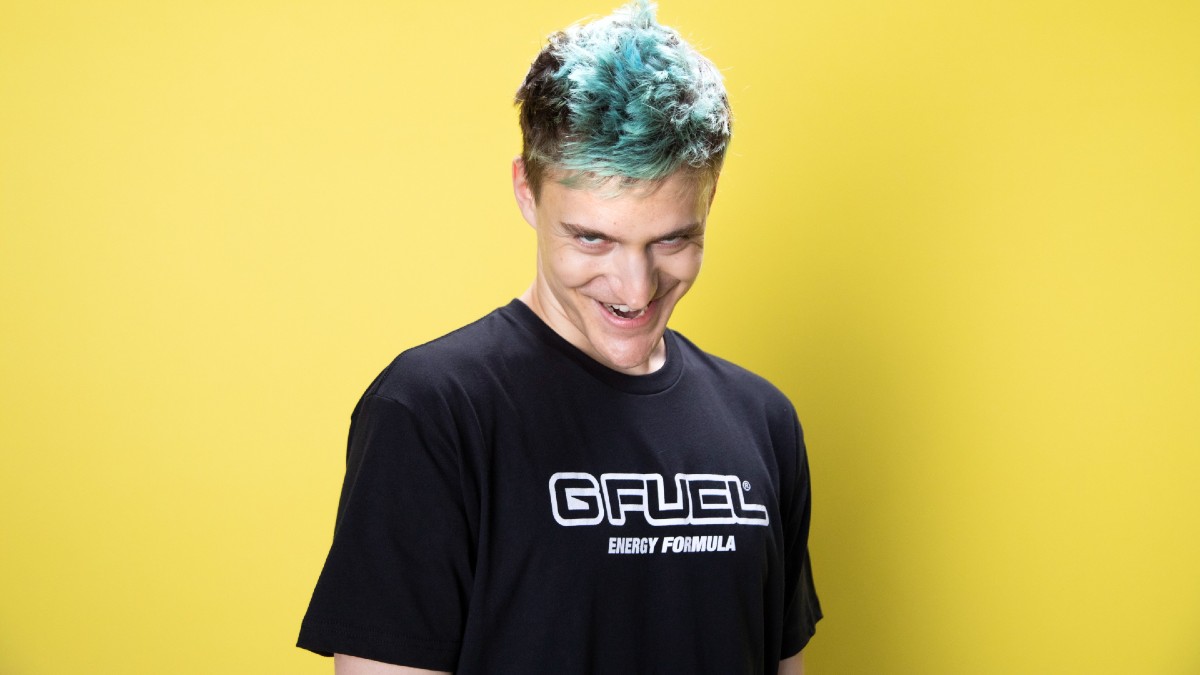 Twitch streamer Richard “Ninja” Blevins is already back and ready to battle, as it was revealed yesterday via his Twitter account that he would be live everywhere starting at 12 CST today.

This news may come as a surprise to his fans and anyone that was paying attention to the news last week, as the streamer stated that he’d be taking a break in a shocking announcement. While it wasn’t stated how long the break was going to be, the fact that he changed his Twitter name to User Not Found and had a rough incident with Fornite pointed toward a significantly longer break than just a week.

While some users pointed toward this being a publicity stunt to drum up attention last week, there’s really no way to confirm why exactly Ninja wanted to take a break, as he’s yet to really elaborate on the situation.

For the uninitiated, Ninja has been a popular figure amongst the streaming community, especially Twitch, ever since he began playing Fortnite back in 2017. His stock skyrocketed one year later after he played the game together with Drake, Travis Scott, and JuJu Smith-Schuster on stream, breaking a peak viewer count record on Twitch. Since then, he’s garnered over 18 million followers, becoming the most-followed Twitch channel, at least as of July 2022.

With that all in mind, do you think it was all a publicity stunt? Or did Ninja just need some time to reset? Be sure to let us know what you think in the comment section below.