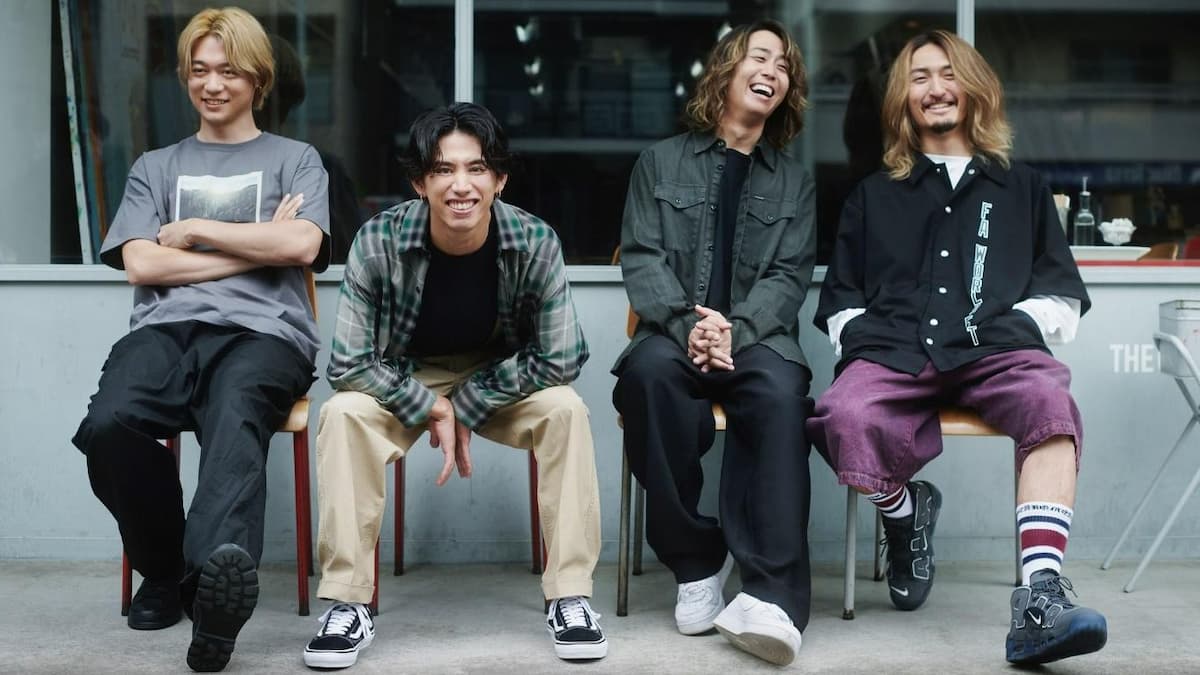 Earlier this week, Sega released a brand-new trailer for the upcoming title Sonic Frontiers. This new trailer featured about half CG and half gameplay video along with a preview of the theme that plays at the end of the game. Don’t worry though, Sega didn’t spoil any endgame story content along with the song.

The song featured in the trailer is titled Vandalize and is performed by the Japanese rock group, ONE OK ROCK. The track has a fairly upbeat feel to it that as Sega describes it, “…reflects the vast world and high-speed action of Sonic Frontiers.”

Here is what ON OK ROCK’s lead singer, Taka, had to say about their new song, “This collaborative song, Vandalize, is very upbeat and has some Japanese-inspired melodies while also sounding like a ONE OK ROCK song. It also matches the cool image of Sonic and his speed when he’s running, so please enjoy Vandalize along with Sonic as he speeds across Sonic Frontiers.” The Vandalize trailer for Sonic Frontiers can be found down below.

Sonic Frontiers is an open-world 3D action-adventure game that is currently set to release on Nov. 8 for PS5, PS4, Xbox Series X|S, Xbox One, Nintendo Switch, and PC via Steam.

For those who are unfamiliar with the Japanese band ONE OK ROCK, the press release details some of their biggest accomplishments. The group was founded in 2005 by Taka (vocals), Toru (guitar), Tomoya (drums), and Ryota (bass). Since then, they have had more than five top-five and three number-one debuts on the Japanese Top Album Chart. Internationally, the group has also made waves on the Billboard charts in 2017 and 2019. On top of that, ONE OK ROCK has also toured alongside other big names like The Smashing Pumpkins and Ed Sheeran.