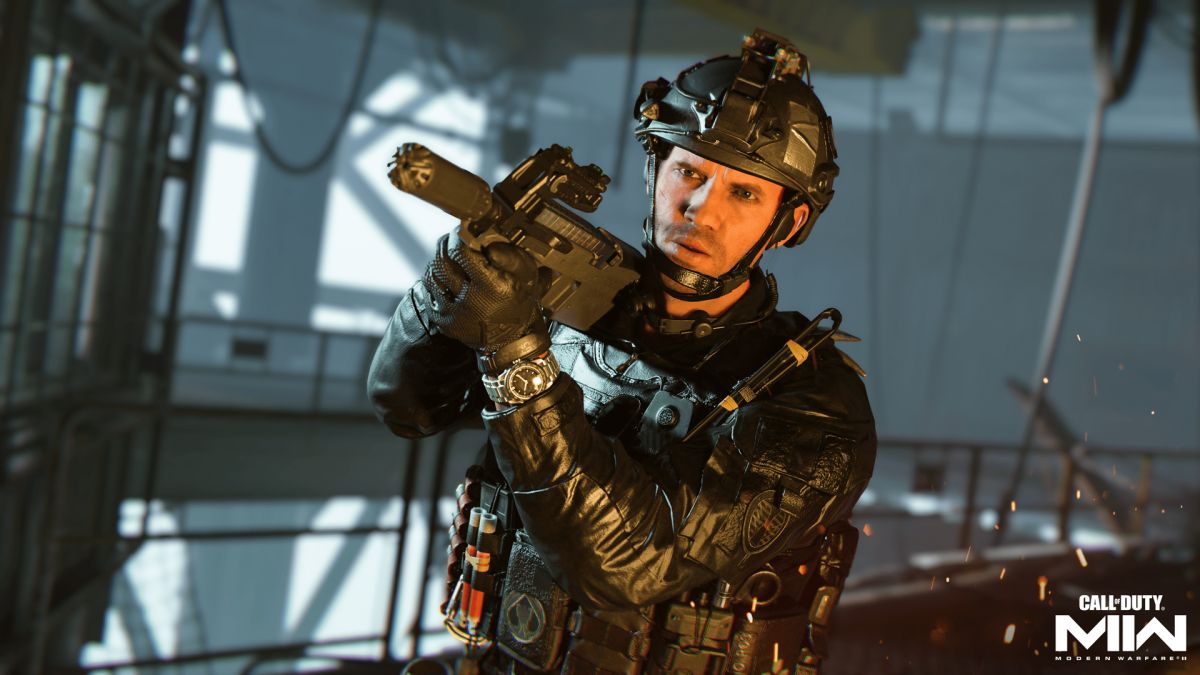 As a part of the latest CODNext showcase, Infinity Ward has just unveiled a lot of information for its upcoming Modern Warfare 2, including the introduction of some interesting new features for weapons. More specifically, it was revealed that specific and universal weapon attachments would be coming to multiplayer.

Alongside this news, details on Weapon Vaults were also shown off. You can check out a breakdown on this information and an official trailer right down below.

After picking your chosen weapon, start to level it (and the Platform) up, and augment it via two different “pools” of attachments:

The FJX Cinder Weapon Vault, free to use in the Open Beta and full game for those who preorder the Vault Edition of Modern Warfare II, is an entirely unlocked Weapons Platform.

In the case of the FJX Cinder, this is the M4 Weapons Platform. The following details exactly what a Weapon Vault entails:

Call of Duty: Modern Warfare 2 will release on PlayStation and Xbox consoles, as well as PC, on Oct. 28, 2022. For more info on the game, be sure to check the site, as we’ll have lots of Beta coverage starting this weekend.