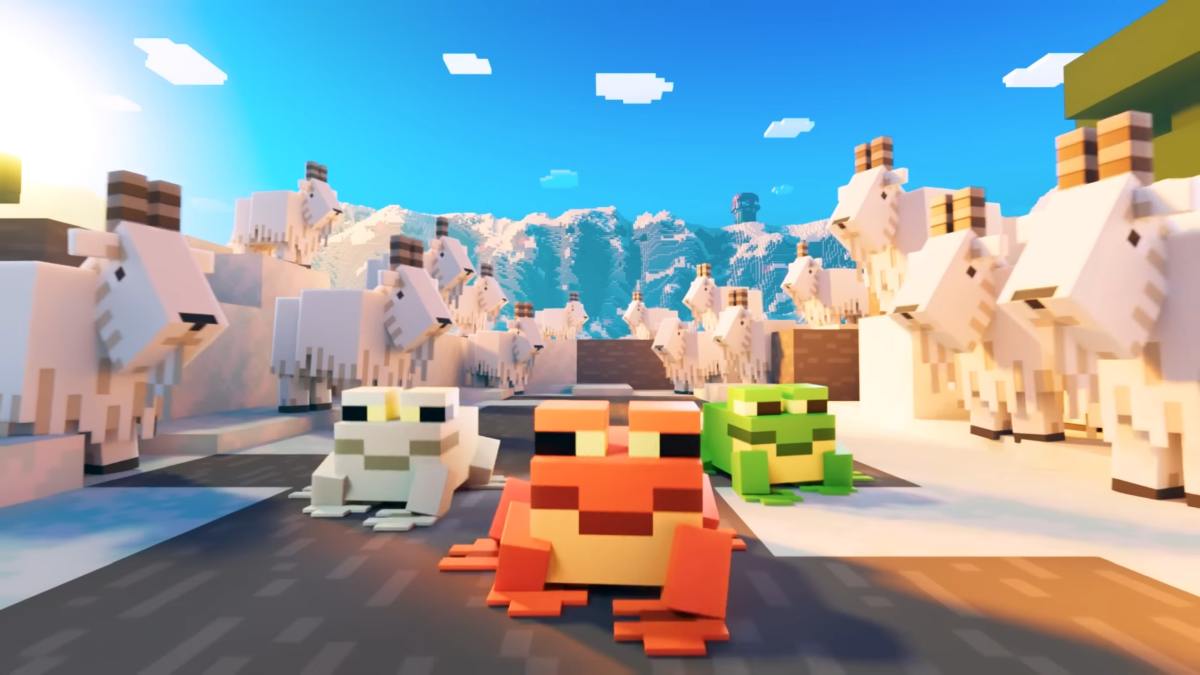 Today Microsoft and Mojang released a new trailer teasing this year’s Minecraft Live celebration, which is coming next month.

It promises plenty of news about the game and its upcoming updates, and it’s pretty much where Mojang makes its biggest announcements and shows off what players can expect from the next year of Minecraft (and at times even beyond that).

On top of that, we can expect in-depth interviews with the development team, the traditional community vote, and much more.

Of course, you can expect a full report about all the announcements and reveals that will be made at Minecraft Live here on Twinfinite, as soon as the event airs.