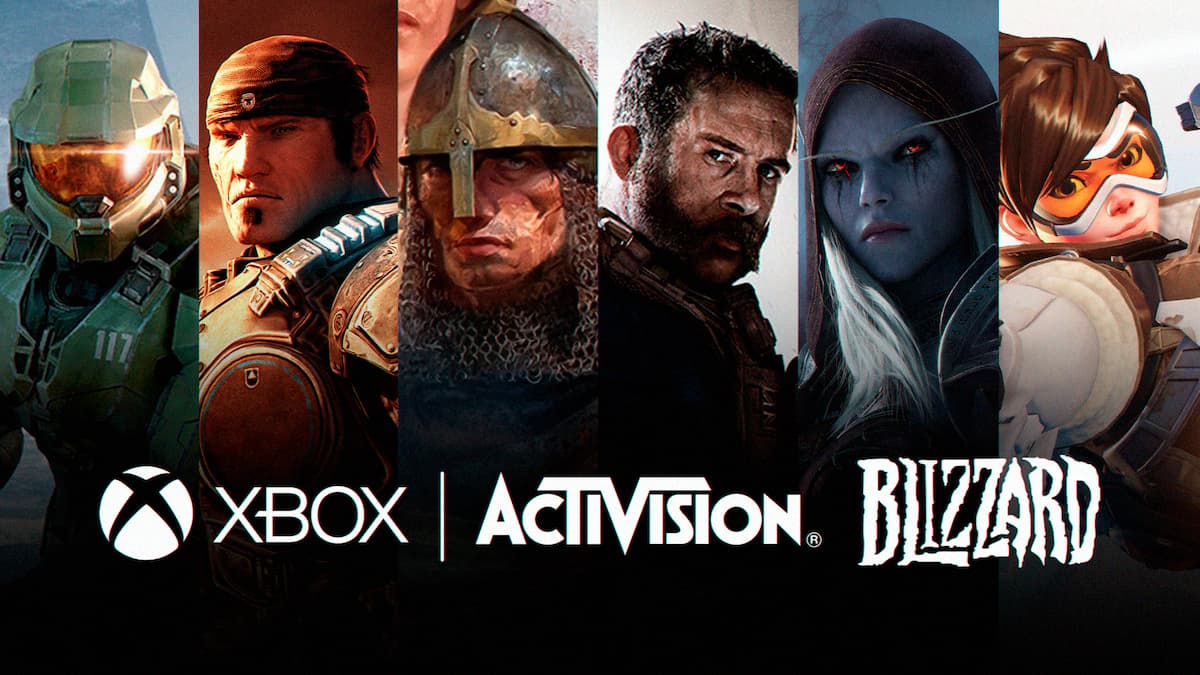 Microsoft and Activision’s record $69 billion upcoming merger has raised concerns in the UK over fair competition and will be investigated by its regulatory board, the Competition and Markets Authority (CMA).

The pending deal, which is set to be the largest in video game industry history, will give Microsoft control of popular game franchises such as Call of Duty and World of Warcraft, potentially harming their competitors in the process. This is despite Microsoft’s recent pledge during an investor call that it would continue to keep releasing major franchises on PlayStation and other platforms.

“Following our Phase 1 investigation, we are concerned that Microsoft could use its control over popular games like Call of Duty and World of Warcraft post-merger to harm rivals, including recent and future rivals in multi-game subscription services and cloud gaming,” CMA’s senior director of mergers, Sorcha O’Carroll, said in a press release.

She went on to highlight that “If our current concerns are not addressed, we plan to explore this deal in an in-depth Phase 2 investigation to reach a decision that works in the interests of UK gamers and businesses.”

The CMA has given Microsoft 5 working days to offer proposals as a solution to their concerns, after which time if a satisfactory response has not been given then it will launch Phase 2 of its investigation. This will see an independent panel further investigate.

The CMA isn’t the only watchdog around the world taking a closer look at the transaction; agencies from countries such as New Zealand, Brazil, and the U.S have yet to reach a decision. Only Saudia Arabia has approved the deal, according to The Washington Post.

The outlet also notes that the step-up in scrutiny has been prompted by the discontent with previous reviews of major ‘Big Tech’ mergers which were in hindsight considered too light. Examples of this include Facebook’s purchase of Instagram in 2012 and WhatsApp in 2014.

Microsoft’s Phil Spencer told Bloomberg in an interview last week: “I feel good about the progress that we’ve been making, but I go into the process supportive of people who maybe aren’t as close to the gaming industry asking good, hard questions about ‘what is our intent? What does this mean? If you play it out over five years, is this constricting a market? Is it growing a market?’

Microsoft President Brad Smith has since said in response to the CMA’s findings that the company is “ready to work with the CMA on next steps and address any of its concerns.”