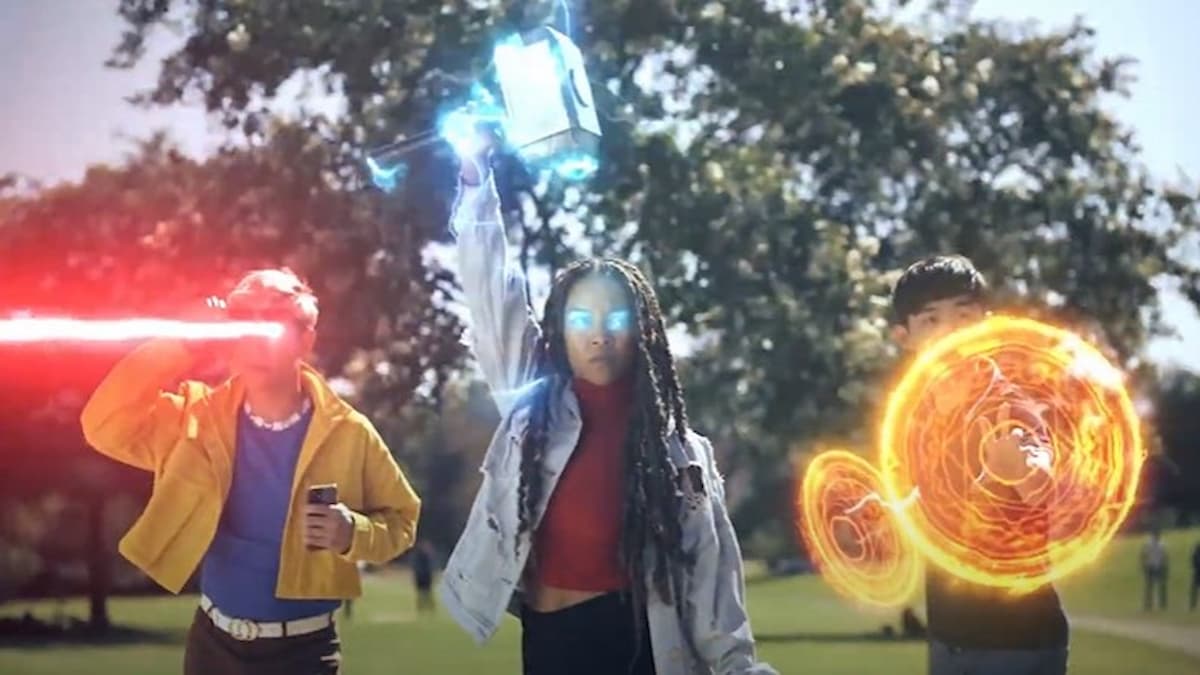 Earlier today during the Disney & Marvel games showcase, a collaboration between Marvel and Niantic was announced with the title World of Heroes. As one would expect with a Niantic game, this title is going to be exclusive to Android and iOS devices.

The trailer itself didn’t reveal too much about the gameplay, but it featured multiple people in a park using the abilities of popular Marvel heroes like Thor, Cyclops, and Doctor Strange. If this game is anything like past Niantic titles, then it’s likely that there will be an AR component like Pokemon GO and Ingress.

The trailer then wraps up with the tagline We Are All Heroes before the title World of Heroes appears and the release window of 2023 gets revealed. As of right now, there’s no indication exactly when this game will arrive next year. Surely, a narrower window will be announced next year.

If you wish to preregister for World of Heroes, you can head on over to the official website right here. More details found about the game on the official site are down below:

Become a Marvel Super Hero in the real world. Create your own hero, patrol your neighborhood to foil crimes, and team up with your friends as well as iconic Marvel heroes such as Spider-Man, Captain America, and Wolverine to save the Multiverse!

The reveal trailer for the Marvel and Niantic collaboration, Marvel World of Heroes, can be found down below along with the rest of the Disney and Marvel games showcase.