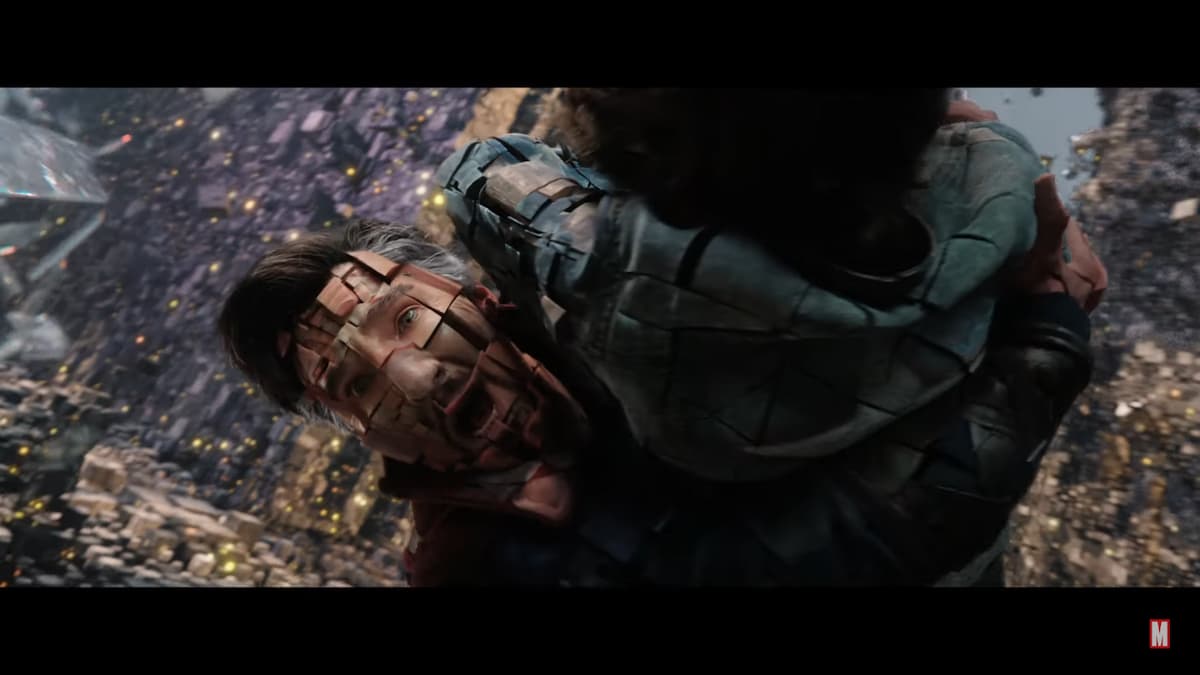 A new trailer for Doctor Strange in the Multiverse of Madness dropped today. Don’t get your hopes up for too much, as there doesn’t seem to be that much new imagery to absorb. Plus, the trailer sits at exactly 30 seconds, so you are only getting a brief look at the perils facing the MCU’s Sorcerer Supreme.

Marvel Studios gave the trailer the title of “Reckoning” and the trailer definitely gives you the sense that Doctor Steven Strange is in some big trouble for the recent multiverse issues ever since Spider-Man: No Way Home.

A presumed alternate reality Baron Mordo (played by Chiwetel Ejiofor once again) gives the title for this trailer, saying “Steven Strange, your reckoning is long overdue.” In the massive muddle of voices calling out to Doctor Stranger in the trailer, the Ancient One (played by Tilda Swinton) can clearly be heard among them.

You can see the trailer for yourself to pick through all the new hints (nothing as massive as Professor X) being given.

Doctor Strange in the Multiverse of Madness is set to hit theaters on May 6. There’s not a long wait left, but it’s one filled with anticipation at where Phase Four of the MCU might go.

If you’re craving more Marvel media, you’re in luck. Moon Knight is currently still going with episode three hitting Disney Plus today. While we’re on the subject of Disney Plus, the casting of the lead in the upcoming Percy Jackson series was recently revealed.