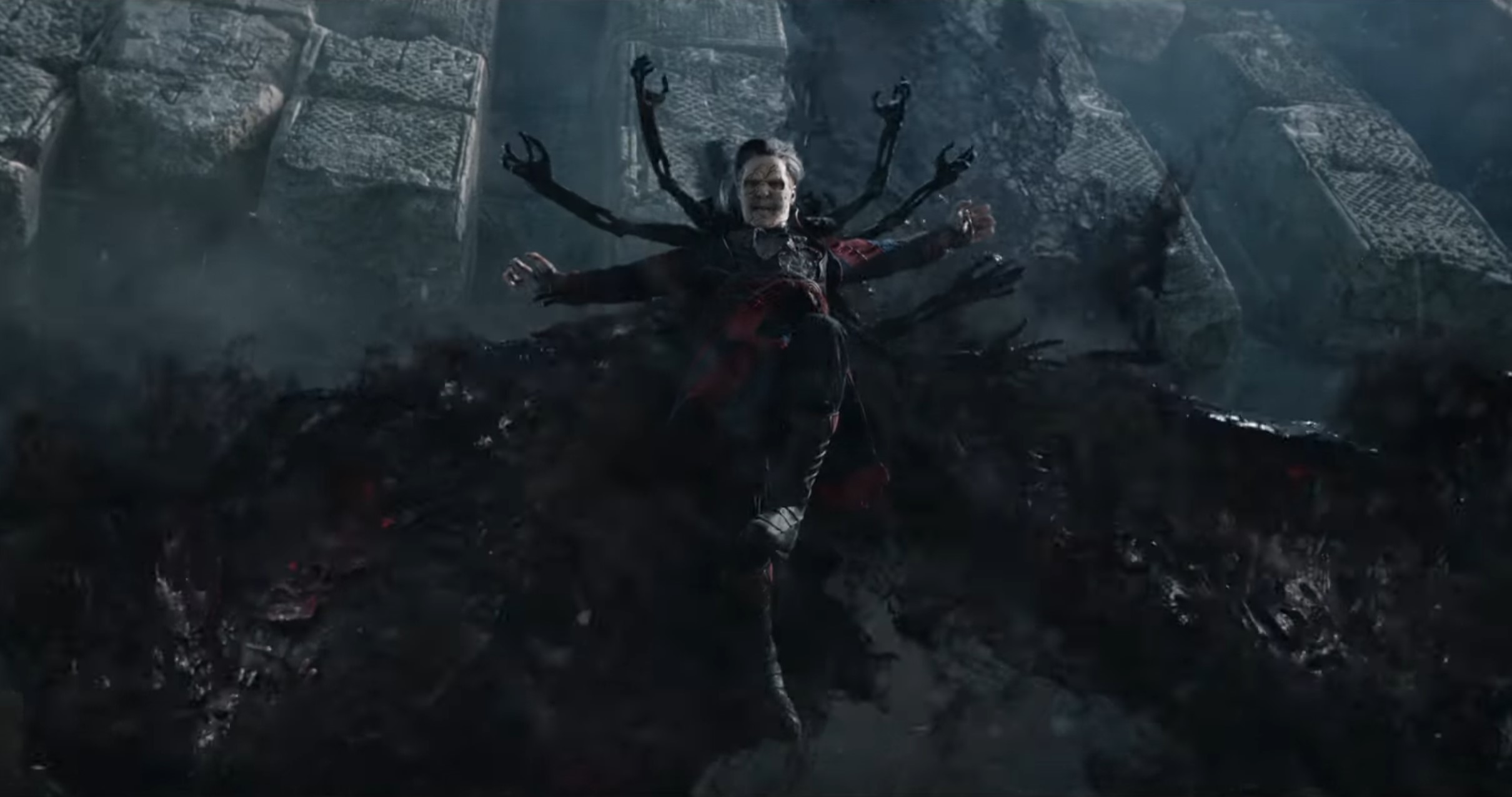 With Super Bowl weekend in full swing, it means the time for big blockbuster trailers is now. And right on cue, Marvel has released the latest trailer for Doctor Strange in the Multiverse of Madness, and it is one that will make fans really excited. Ahead of the movie’s May 6 release, it seems Benedict Cumberbatch’s Dr Strange will be joined by none other than Patrick Stewart’s Professor Charles Xavier.

The familiar voice can be heard at the 1:18 mark in the new trailer, where Strange is seemingly brought before a panel of likely powerful beings. Could this be the MCU’s version of the Illuminati? Professor X’s upcoming appearance is not the only noteworthy one in the latest trailer, with Monica Rambeau (Teyonah Parris) and America Chavez (Xochitl Gomez making her debut) set to get more screentime as well.

Following his meddling with the multiverse in Spider-Man: No Way Home, Dr Strange will have to deal with the fallout as the fabric of the universe begins to tear. Seeking the aid of Wanda Maximoff (Elizabeth Olsen) to turn the tide, it might just be a mistake as we also see the Scarlet Witch with a potential villain turn.

You can catch the full trailer below: