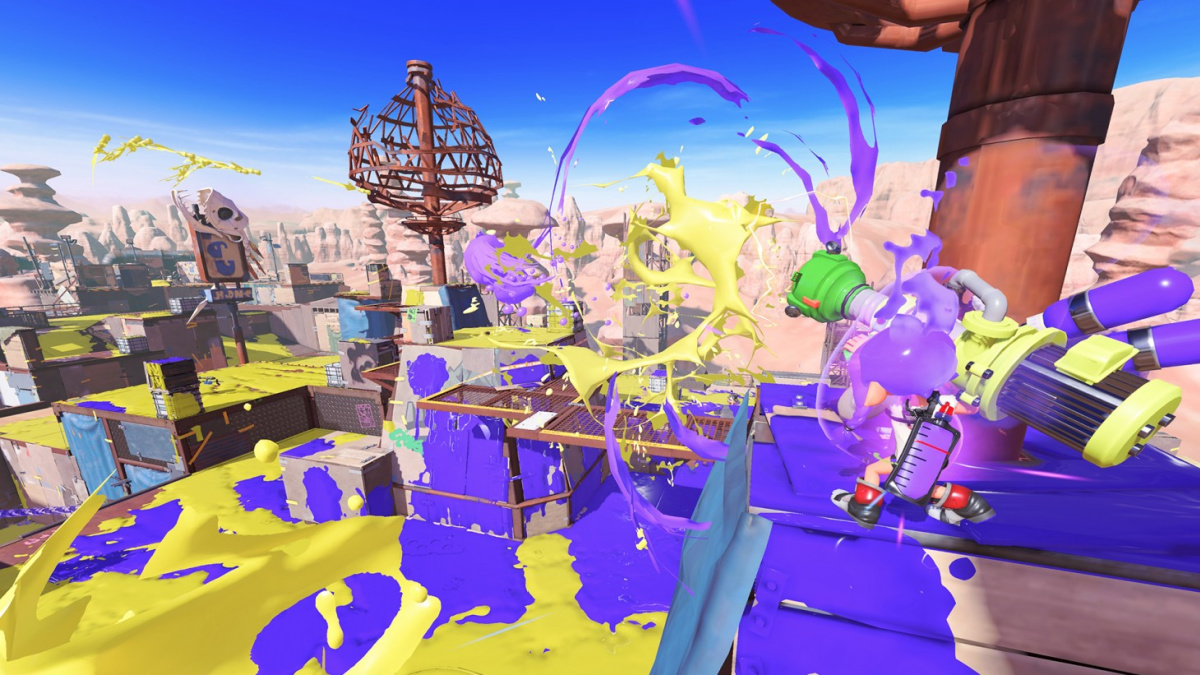 Splatoon 3 has a variety of weapons to unlock, but doing so is easier said than done. Each one can only be unlocked at a certain level and with a certain number of Sheldon licenses, making it a rough climb toward getting the load out that could serve you best in a match. Fortunately, there is a way around this hassle, which is why we’ve constructed this guide on how to get Gold Sheldon Licenses in Splatoon 3.

Where to Get Gold Sheldon Licenses in Splatoon 3

Gold Sheldon Licenses are an instant ticket to your weapon of choice in Splatoon 3, but there’s only one way to get them, and that’s by importing your Splatoon 2 save data.

When you attempt to join your first online lobby after booting up the game for the first time, a scan will be done to see if you have any Splatoon 2 save data on your memory card. If you do, it’ll be imported and you’ll then be given rewards for having been with the series since its last entry. These include access to ranked matches without a level requirement, the ability to skip the Salmon Run tutorial, and three Gold Sheldon Licenses.

These are the only Gold Sheldon Licenses you can currently obtain, and there’s no indication that more will be made available anytime soon. This is a shame too, as a single one allows you to purchase any weapon of your choosing from the weapons shop. This is regardless of its level requirement or usual Sheldon License price, meaning you can instantly nab a weapon that would otherwise be a headache and a half to get your hands on.

What You Should Buy With Gold Sheldon Licenses

As such, we highly recommend being as frugal as possible with your Gold Sheldon Licenses in Splatoon 3.

Save them for the weapons that are both high rank and fit best into your play style. After all, it wouldn’t do you any good to blow all three on high ranking weapons that you’ll never use because they aren’t in line with the role you fill during online matches.

At the same time though, don’t let them gather dust. These special Licenses are meant to be used so that you can experience the best parts of the game more quickly. It won’t do you any good to hoard them unnecessarily, and you’ll be kicking yourself if you unlock every weapon without ever using a single Gold Sheldon License.

Hopefully this helped you figure out how to get Gold Sheldon Licenses in Splatoon 3. For more on the game, check out the many related articles down below. We’ve also got plenty of other guides for you to utilize, including ones on how to lock colors and what level shops unlock at.