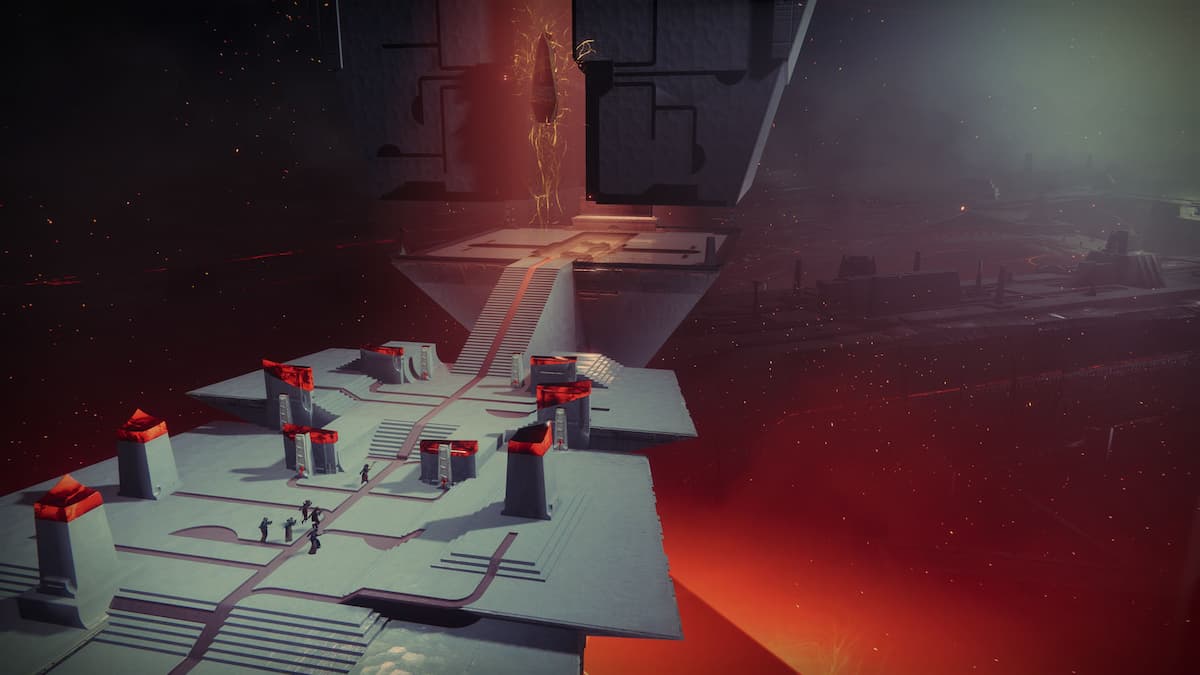 Destiny 2’s highest endgame activity, Raids, are some of the game’s best content as nothing beats the feeling of finally conquering the monstrosities that lie in wait. Aside from the satisfaction of completing a raid, these activities also contain many hidden secrets and loot that makes the replay factor high. Destiny 2: The Witch Queen introduced the Vow of the Disciple Raid earlier this year, and deep in the dark Pyramid Ship, Guardians can discover a very powerful Exotic Pulse Rifle forged in the Void. In case you missed it, here’s what you need to know on how to unlock the Collective Obligation Exotic Pulse Rifle.

The Collective Obligation Exotic Pulse Rifle can only be unlocked by completing the Vow of the Disciple Raid in Destiny 2.

The Vow of the Disciple Raid is a pinnacle activity in Destiny that pits you and five other Guardians against Rhulk, a disciple of The Witness inside the ominous Pyramid Ship. This Raid was introduced with the latest expansion, Destiny 2: The Witch Queen.

It is important to note that similar to other Raid items and gear, the drop for Collective Obligation is not guaranteed. If you’re not in a rush to gain the Exotic weapon, you could wait until the Raid is vaulted which in turn will allow you to purchase it from the Monument to Lost Lights kiosk in the Tower. However, you might be waiting a while for that to happen.

That’s everything you need to know on how to unlock the Collective Obligation Exotic Pulse Rifle in Destiny 2. Destiny 2 has changed quite a bit since the Vow of the Disciple Raid launched, so be sure to take a look at all the new changes such as the Arc 3.0 subclass rework and the launch of the newest season.