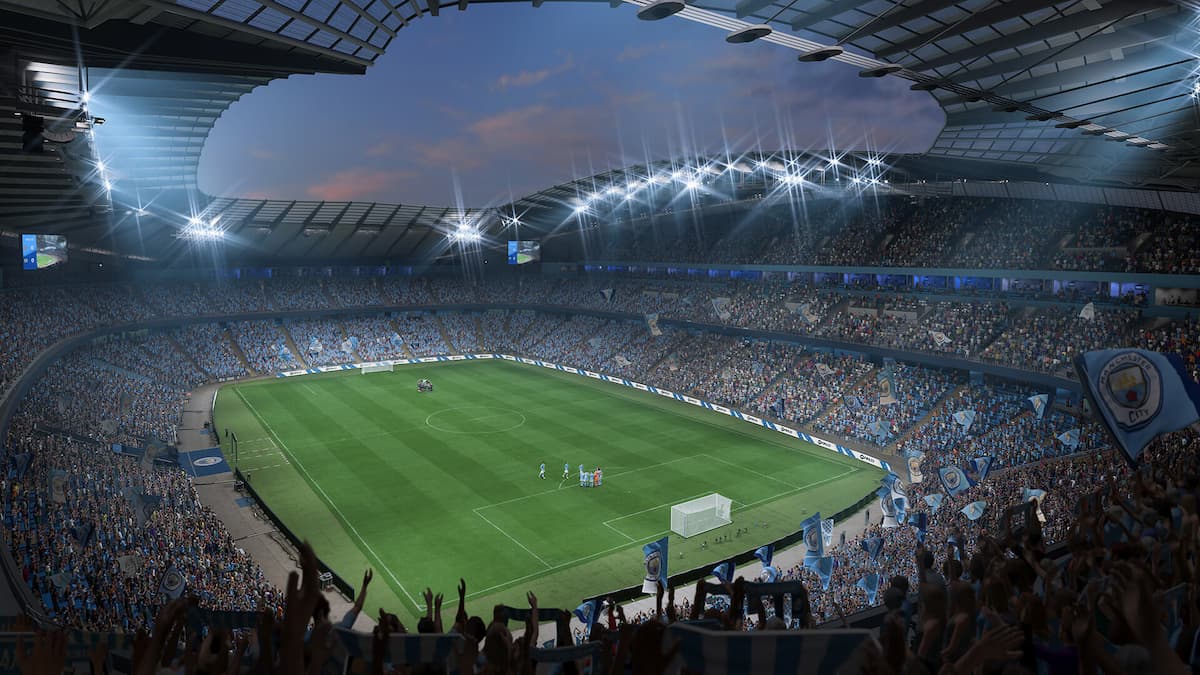 FIFA Ultimate Team, or FUT, is the most popular mode in EA’s soccer series. Tasking players with collecting different ‘player cards’ to build their dream team, and then competing against other players in online matches to earn more rewards, players are always eager to get a head start on their team-building journey. The FIFA 23 Web App is live, but some players are being frustrated by a ‘Getting Started’ error which claims players need to create a FIFA 23 FUT Club before they can even use the Web App itself. But, without the game out, players are confused as to how they can fix this error.

What Is the Web App Error Message?

When you login to the Web App, you might have received the following error message:

“It looks like your EA account doesn’t have a FUT 23 Club. Before we keep going, make sure you’re logged in with the right account. In order to use the FIFA Companion App, or Web App, you will need to create a FUT 23 Club on your Console or PC.”

The message then says you can fix the issue by doing either of the following:

The issue here is, at the time of writing, FIFA 23 isn’t out yet on consoles or PC, so players can’t do the first suggested fix that the web app itself suggests.

What we can recommend, however, is signing out of the web app by clicking on the ‘Cog’ icon in the bottom left-hand corner of the screen to open the Settings menu, and then selecting ‘Sign Out.’

Now go ahead and log back in. We’ve had some success by logging in with our PlayStation/ Xbox/ Origin account, rather than signing in directly into our EA account.

Even so, this still doesn’t appear to be working for all players.

It’s worth noting that you do need to have played FIFA 22 Ultimate Team on your EA account in order to access it. If you didn’t, no matter what, you’ll have to wait for the game to release in order to get the Web and Companion apps to work.

If you did play FIFA 22’s Ultimate Team and you’re still facing the error, you’ll need to just sit tight and wait, unfortunately. The issue is widespread, with a number of players noting it in reply to the official Twitter account’s tweet about the web app going live.

This suggests that the error isn’t an issue with your account, but instead could be an error on EA’s side instead, possibly surrounding the migration of account information from FIFA 22 to FIFA 23.

For now, we recommend just sitting tight and waiting. Try again a little later today and with a bit of luck, EA will roll out a fix for the problem.