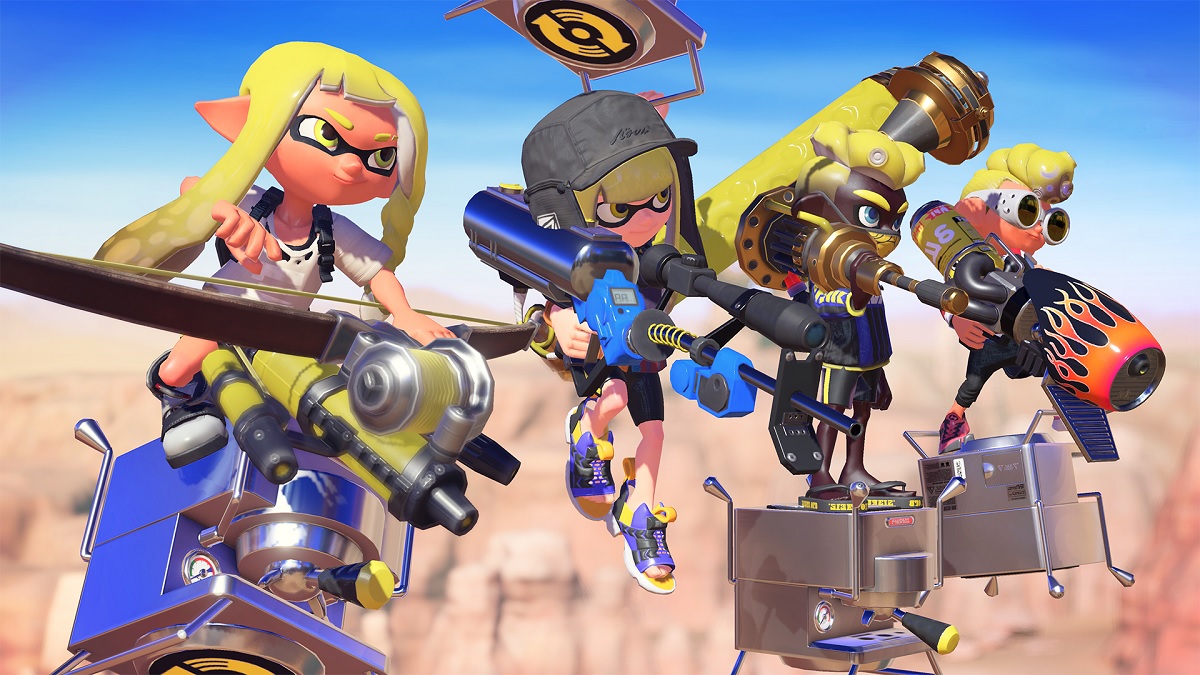 Splatoon 3’s new campaign, Return of the Mammalians, offers some fresh new takes on the Splatoon formula. With a vast amount of content, a deeper story and unique level design, it’s the biggest Splatoon campaign yet. Players may be curious, though, if they can make the game more or less difficult than it already is. Here is how to change the campaign difficulty in Splatoon 3.

Splatoon 3 does not have a proper difficulty toggle within the game’s campaign. The level design can not be changed to be easier or harder, and the game doesn’t have settings to change the number of enemies or damage output they offer. That said, there is one way to change the difficulty of levels in the campaign.

When you begin a level in Return of the Mammalians, you usually have a choice as to which weapon you can use when playing. Different weapons offer different amounts of power eggs when you complete a level. This is essentially your “difficulty toggle”: weapons that offer smaller rewards are typically the “Easy” mode, while weapons with greater rewards are essentially the “Hard” mode. Of course, when the game recommends a specific weapon for you to use, that’s what can be considered the “Normal” or “Medium” difficulty.

That’s all we’ve got on how to change the campaign difficulty in Splatoon 3. Stick to Twinfinite for more Splatoon 3 guides, including a look at how you can play online multiplayer with friends.