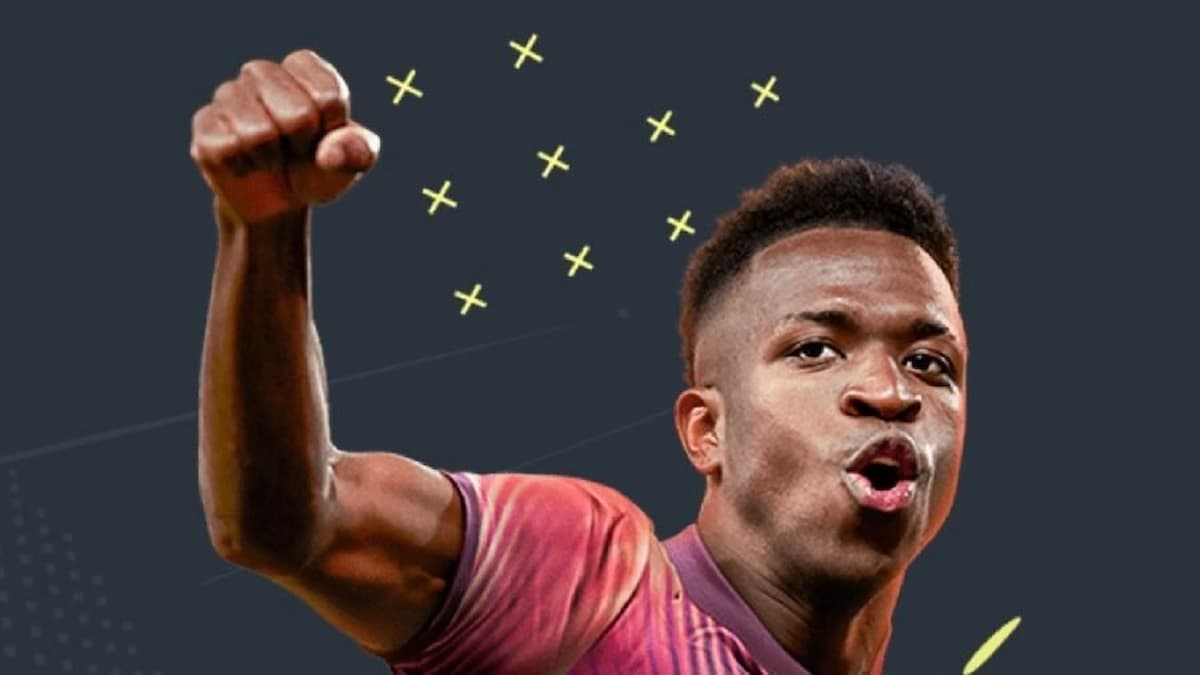 When it comes to FIFA Ultimate Team, it’s all about getting the most bang for your buck. Players love to take advantage of special promotions, buy and sell like fiends on the transfer market, and grind away for a shot at the game’s best rewards. Yet to aid with all of these features, there’s one simple method that should never be overlooked. So without further ado, let’s break down the Bronze Pack method and how it works in FIFA 23.

When it comes to buying player packs in FUT, the odds are not in your favor. Generally, users should avoid using in-game coins to purchase a standard gold pack—or anything higher than that, for that matter.

But let’s stick with the Gold Player packs for this example. For starters, they cost 7,500 Coins. Secondly, there’s a great chance you’re not going to get that type of money back from the pack itself. Which brings us to the Bronze Player packs.

A Bronze Player pack can be yours for the low, low price of 750 coins. Not every pack is going to hit, of course, but at the very least there’s a far better chance for players to get a return on their minimal investment. So here’s the key: Hold onto your bronze players. Hoard them if you must; it may pay dividends down the road.

The real method here is to invest in Premium Bronze Packs and save the players you get out of them until SBCs that require Bronze players are released, such as the League SBCs. When they do release, check the transfer value of all of your tradable Bronze player cards, and you’ll likely find you can make a healthy profit from selling them at inflated prices while the demand for them is high.

Why Players Should Utilize the Bronze Pack Method

Obviously, players are going to have countless bronze player cards that are untradeable. Still, don’t be too hasty and get rid of them solely for the sake of it. They may come in handy when specific Squad Building Challenges (SBCs) come around. That’s where the cards you bought previously can make their mark as well.

Specific League SBCs are where these bronze player cards are likely to be most valuable, which get released later into the year.

When these League SBCs go live, specific bronze player cards can end up selling for thousands of coins each. One card could more than double what it cost to purchase the Bronze Player pack in the first place. So while it may feel tedious and definitely requires some grinding, player market values will become your greatest ally if you embark on the Bronze Pack Method journey.

For now, that’s all players need to know about the bronze pack method in FIFA 23, how it works and why you should do it. And if you like what you’re seeing, be sure to keep your eyes on Twinfinite for all of your FIFA 23-related needs. We’ve got guides such as how to high cross and how to earn FUT coins fast—not to mention endless information at the links below.