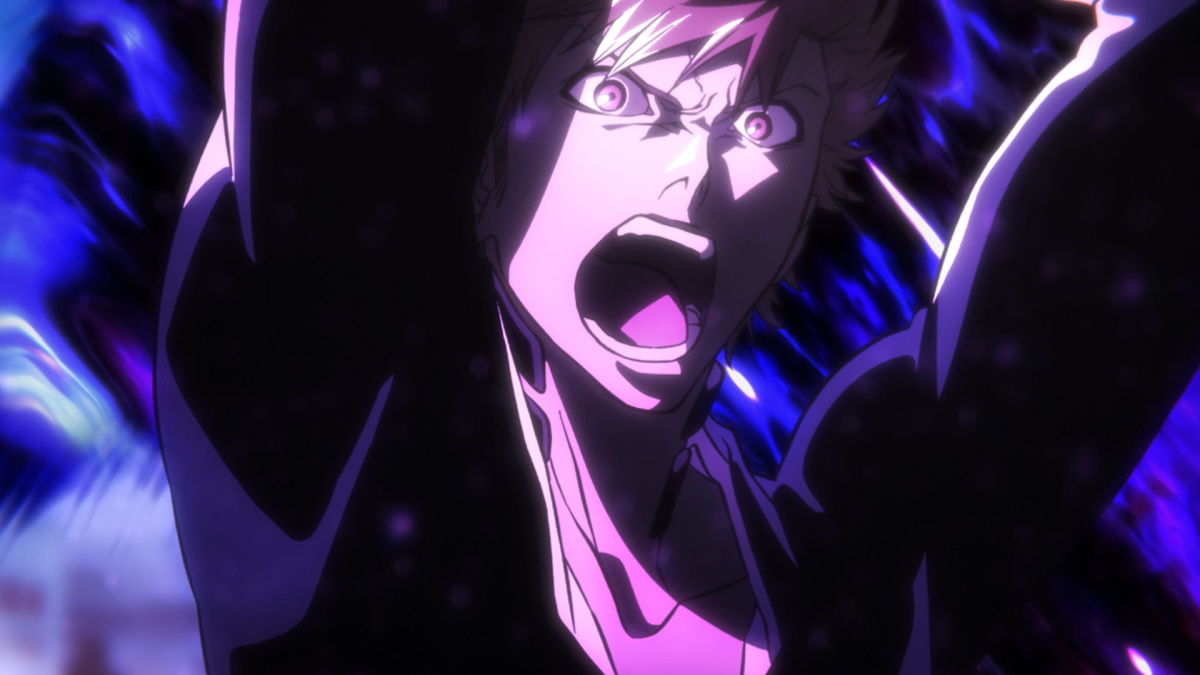 The Bleach: The Thousand Year Blood War anime is nearly upon us, and Aniplex revealed new snippets of footage from the series through a teaser trailer.

Streamed during the Aniplex Online Fest 2022 event held on Sept. 23, the trailer is short and to the point. It focuses on showing off Ichigo, Uryu, Chad and Orihime following the gap between the last arc’s end and the Thousand Year Blood War arc, complete with glimpses of them using their powers in battle. Most all of them are seen fighting Hollows, and they each make quick work of their foes.

At the same time though, dialogue exchanges between the characters are also featured. Orihime mentions to Uryu that he and Ichigo have seemed more friendly as of late, but the two are heard bickering about whose attacks are more dangerous to those around them. Chad, meanwhile, states plainly that he sees no other option than to help someone, and asks the rest of the group if they’re up to the task as well.

This is all matched by animation which continues to impress compared to the original series’ run. Attacks are shown with an impressive amount of Sakuga at times, while the more simple exchanges and moments still retain a solid amount of style and flow.

It’s not the longest look at the series out there, but it’s still worth checking out. The full trailer can be viewed down below.

Bleach: The Thousand Year Blood War is currently set to air on Oct. 10. For more on the series, check out any of the related articles down below. Likewise, check out some of our other anime-related content, including our lists of the best anime rivalries and the best fights in anime.

Actually, Overwatch 2 Locking Out Heroes for New Accounts Is a Good Thing