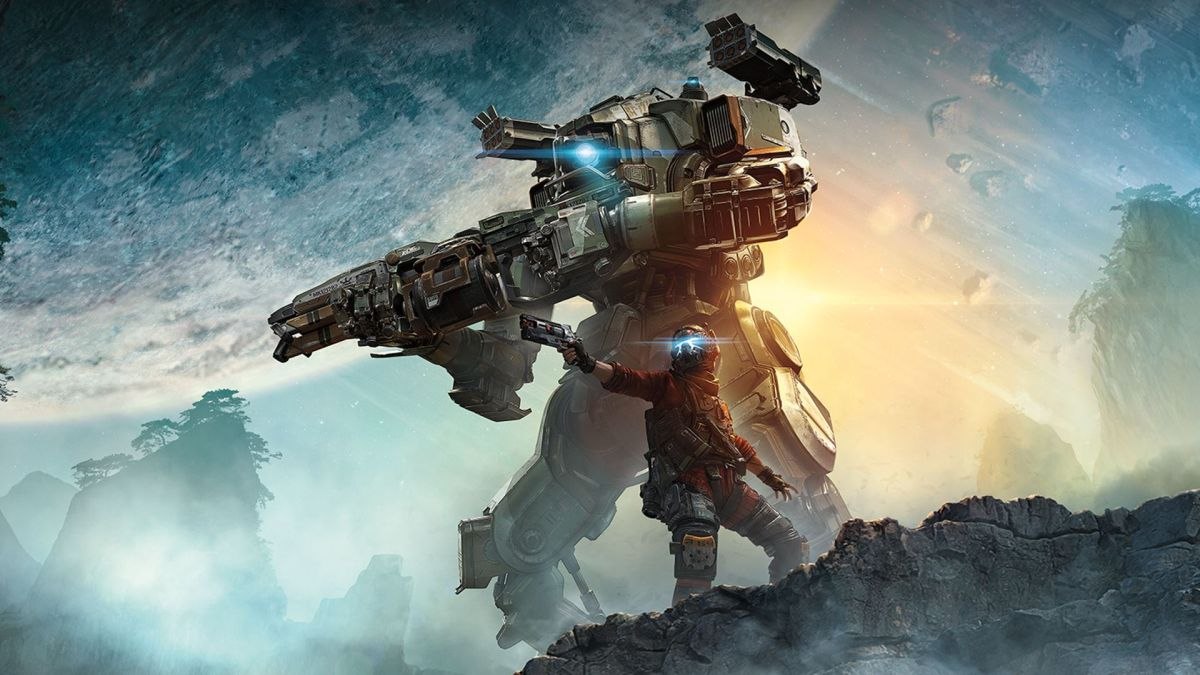 The Titanfall franchise might technically still live on today through battle-royale spin-off Apex Legends, but the unfortunate fate of the beloved Titanfall 2 is still a sore spot for diehard fans. It was so darn good, and yet its lackluster commercial performance meant that EA Games was never prepared to greenlight another sequel. Well, miraculously, it’s now back in the spotlight over on Steam as the game has surged in popularity over the past 48 hours.

Player numbers tracked over on Steam Charts are up by a whopping 231% to over 8,000 at the time of writing, and they’ve been as high as 12,000. That’s four times the peak player number in the same month last year!

Titanfall 2’s numbers have actually been steadily increasing over the past 12 months or so, perhaps owing to the continued success of Apex Legends, which is set in the same universe and remains immensely popular. That, in tandem with Steam sales discounting the price to metaphorical peanuts, is likely prompting new players to give it a try, and with such a thriving player base still actively enjoying the game they’re clearly sticking around to enjoy the action.

Of course, if you’ve played Titanfall 2 then you’ll remember that while its multiplayer was sublime, the truly brilliant aspect of the game was its single-player campaign. It’s one of the very best of the past decade, and arguably of any shooter ever. Ironically, the lack of a campaign in the original Titanfall was considered a big boohoo from enthusiasts of the franchise, and the addition of one for the sequel was highly anticipated.

It absolutely delivered on bringing to life the intriguing lore of the Titanfall universe, but the game’s launch was poorly timed — sandwiched between other major shooters such as Call of Duty and Battlefield. With three high-profile shooters all releasing in the same window, one was always going to lose out, and unfortunately for Titanfall 2, it drew the short straw.

Developer Respawn had big plans for the series, but they were swiftly put on hold as EA Games was less than impressed by a poor showing with respect to units sold. In the end, assets reserved for a potential third game were spun into a battle royale title after Respawn noted the success of titles like PUBG and Fortnite. What we ended up with was Apex Legends, and the rest is history.

The big question now is whether we’ll ever see the sequel that never was. Perhaps the resurgence of the second game on Steam and the sheer weight of interest in the Titanfall universe owing to Apex Legends’ success is enough to see one given the go-ahead in the near future? We’ll have to wait and see. Until then, go hit the frontline in Titanfall 2 and enjoy the nostalgia, pilot!

If you’ve never given Titanfall 2 a shot and you’re interested in learning more, do check out Twinfinite’s review of the game. We also wrote a feature last year gushing over its superb campaign.