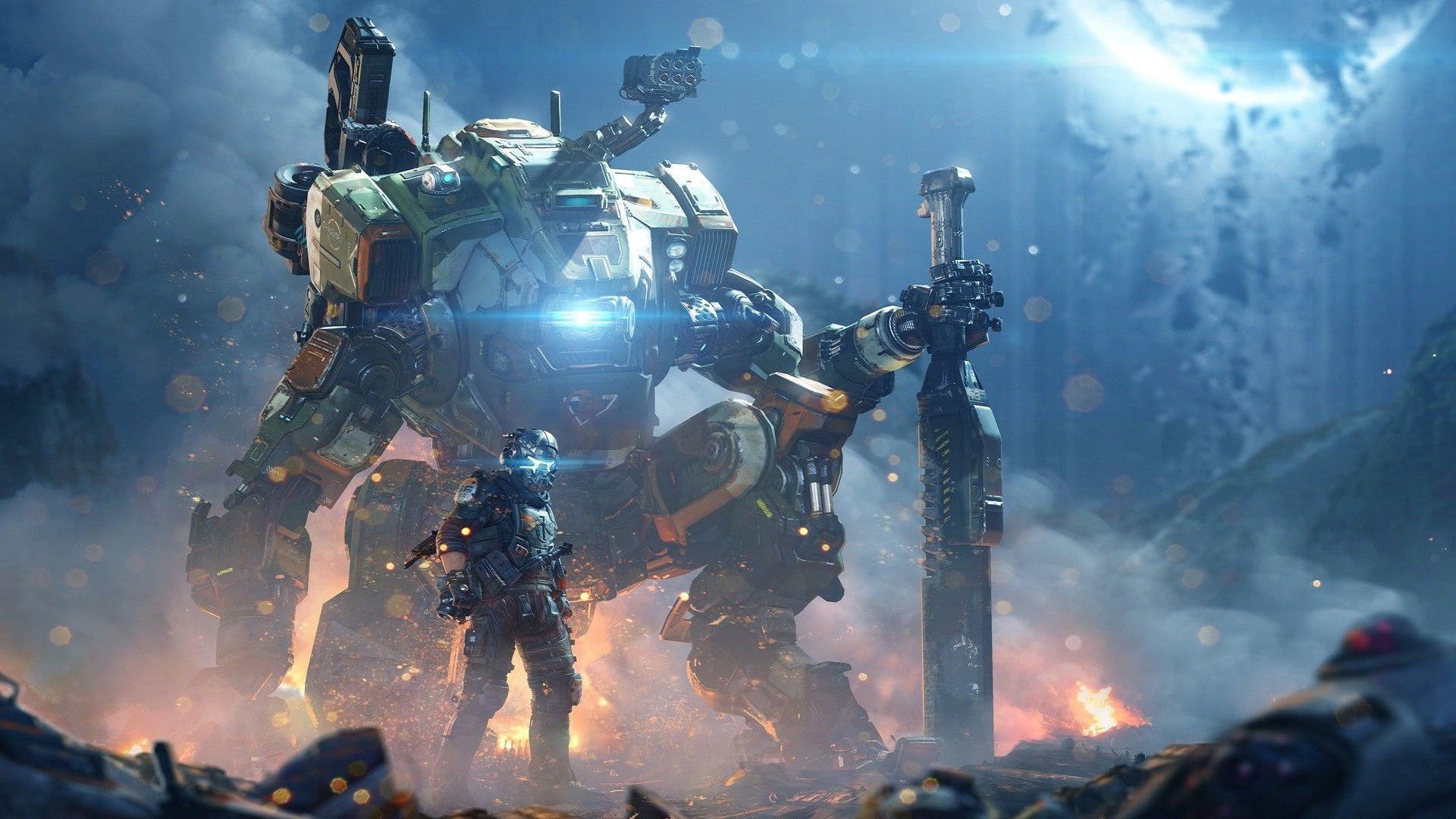 I’m not the best Titanfall player out there. Not even close. But I’ll never shut up about how much I love the series. Today is Titanfall 2’s fifth anniversary, so there’s no better time to shell out even more praise for this unforgettable mech FPS.

Titanfall 2 is still, without a doubt, one of the greatest FPS games of all time. Both its single-player campaign and multiplayer modes can go toe-to-toe with any of the other best options in the genre and come out on top. The fast-paced and fluid movement system remains unmatched to this day. Not only that, but the unique gameplay experience doesn’t just boil down to point and shoot.

No other FPS of similar quality allows me to double-jump up, run on a wall, grapple onto an enemy in mid-air to finish them, then land inside a giant robot. Not a single one. And that’s not even one of the more complex maneuvers that Titanfall 2 allows players to pull off. Even Apex Legends, although great, can’t provide that exact same thrill.

Respawn really took the critiques of the first game to heart when developing the sequel. The original Titanfall’s story was told in pieces, through character dialogue during multiplayer matches. It could feel a bit chaotic and tough to follow while trying not to get blown away by enemy Pilots and Titans.

By addressing this criticism, Respawn brought us one of the best FPS campaigns you’ll ever play in this style of game. Seeing the world of Titanfall through the eyes of wannabe Pilot Jack Cooper who gets partnered with the lovable Titan BT was perfect. Their banter never gets old and their bond had me more invested than I had any right to be at the end of the six-hour story.

Even if you somehow aren’t a fan of the main duo, the sci-fi universe that they inhabit is fascinating. And Respawn uses the sci-fi elements in ingenious ways when it comes to gameplay. No two levels in Titanfall 2 are alike in any capacity. There’s always a new gimmick or gameplay modification that keeps the campaign from ever getting stale for even a second.

Those who have played the game know that I need to mention the Effect and Cause level. Effect and Cause has you manually traveling back and forth through time with the press of a button to get past obstacles, enemies, and traps in one of the most creative missions I’ve ever experienced in an FPS. Hats off to whoever pitched and supported this idea. I appreciate you.

You wouldn’t believe how my eyes lit up when the game prompted me to “press LB to time travel.” And again, when it forced me to go between the past and present while wall-running across a bottomless pit. There are plenty of eye-opening moments like that throughout the story that’ll keep you engaged right up until the end.

All of that, and I haven’t even mentioned amazing multiplayer. One of the main pulls when it comes to Titanfall 2’s multiplayer is the freedom of movement, which is complemented by the map layouts. If you can visually see a point on the map, then you’ll often be able to reach it using a bit of precision and skill. This is especially true for hard-to-reach high points.

Rarely does the game ever say that something is off-limits (except for when you’re explicitly out of bounds on a map), so there’s nothing stopping the quick and creative tactics that Titanfall 2 encourages. For example, avoiding Titan fire by jumping from a rooftop into another building’s window, then sliding down some stairs to dart back outside on the bottom floor.

As a Pilot, the terrain often works with you, rather than against you. In fact, it’s far worse to be caught out in an area where few walls are present because that’s when the Titans dominate.

Respawn manages to balance the destructive firepower of giant mechs with the quickness and speed of regular humans through the freedom of movement, along with the wide variety of special Pilot skills and specific Titan types.

Somehow, neither side feels like it has a huge advantage over the other, and that’s part of the beauty in the multiplayer modes. Though, even if you hate the Titans, there are modes without them. But please, don’t deprive yourself of getting to hear “prepare for Titanfall” during an online match after calling down a Titan to a location of your choosing. Few other FPS games can replicate that feeling.

Plus, learning to adjust to the David vs. Goliath gameplay by dipping in and out of buildings while sneaking in safe shots at unaware Titans can be exhilarating. Those cat and mouse scenarios test split-second judgment and cleverness in ways that lead to so many memorable gameplay moments.

After getting used to the game’s unique style and features, there’s truly something for every FPS fan here — even a co-op horde mode. And playlists can be created so that you only get put in your favorite game types.

It truly is a crime that Titanfall 2, for some unfathomable reason, was launched right in between the releases of new Battlefield and Call of Duty games. I may never forgive whoever is responsible for that because Titanfall deserved better.

What I can do, though, is continue singing the praises of one of the very best FPS games ever made. As long as I have a platform, you better believe I’ll be writing about Titanfall. Happy fifth anniversary.