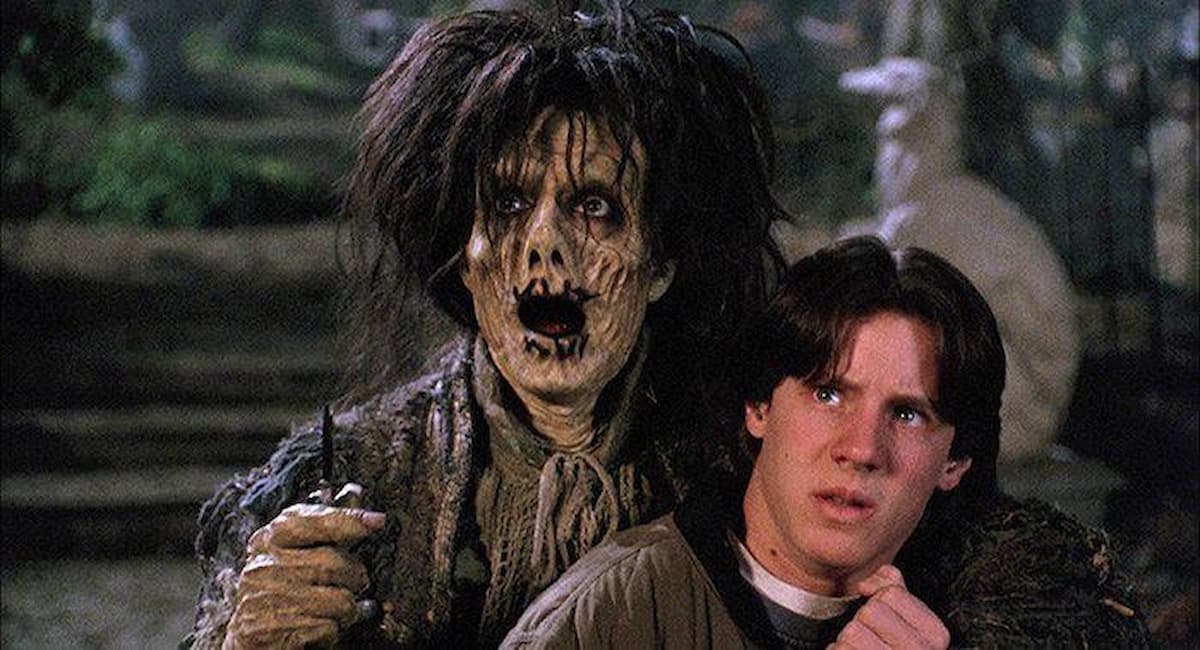 Out of all the Halloween movies that have come and gone, one has not only laid claim to cult status, but has lodged itself firmly in our collective hearts. Whether it’s nostalgia, its myriad of likable characters (even the “evil” ones), or its terrific sense of humor, there’s something magnetic about this dark fantasy comedy. Yes, that’s right, we’re talking about 1993’s Hocus Pocus, which has managed to zoom on its broomstick all the way into the top 10 of Disney+ lately, nabbing the tenth spot, according to FlixPatrol.

Blending light horror elements with a whimsical tone, Hocus Pocus centers on a coven of three witches – Winifred, Mary, and Sarah – who spend their leisurely downtime sucking the life out of infants in a bid for immortality. Once they’re captured by the local lynching party, the witches perform an evil incantation that curses the townsfolk allowing the witches to return to life on the next full moon during All Hallows’ Eve. Fast-forward to modern times, and an unsuspecting brother and sister inadvertently awaken the long lost curse.

Interestingly, the film’s story is very loosely based on the Salem Witch Trials from back in the 17th century, which led to many innocent folks getting executed for suspected witchcraft. Of course, this really helps add a layer of eerie authenticity to this Halloween adventure.

Boasting a star-studded cast featuring Academy Award-winning Bette Middler, Sex and the City’s Sarah Jessica Parker, Sister Act’s Kathy Najimy, 40 Days and 40 Nights’ Vinessa Shaw, and Patriot Games’ Thora Birch, Hocus Pocus is a legit gem that hews closely to other creepy family classics like, say, The Witches, The Monster Squad, and The Addams Family. Oh, and I’d be remiss if I didn’t mention that a Hocus Pocus 2 is officially currently in the works. Pretty cool, huh?

What’s really surprising about Hocus Pocus, though, is that it initially didn’t resonate very well with critics. Over on Rotten Tomatoes, the Disney pic holds a rather underwhelming 39 percent Critical Rating. Crazy, right? Thankfully, its Audience Score is more in line with how revered the film has gone on to be, with a much more impressive 71 percent score.

But what say you? Are you an admirer of Kenny Ortega’s dark fantasy hit? Or do you think Hocus Pocus is overrated? Hop on your broomsticks and let us know in the usual place down below.