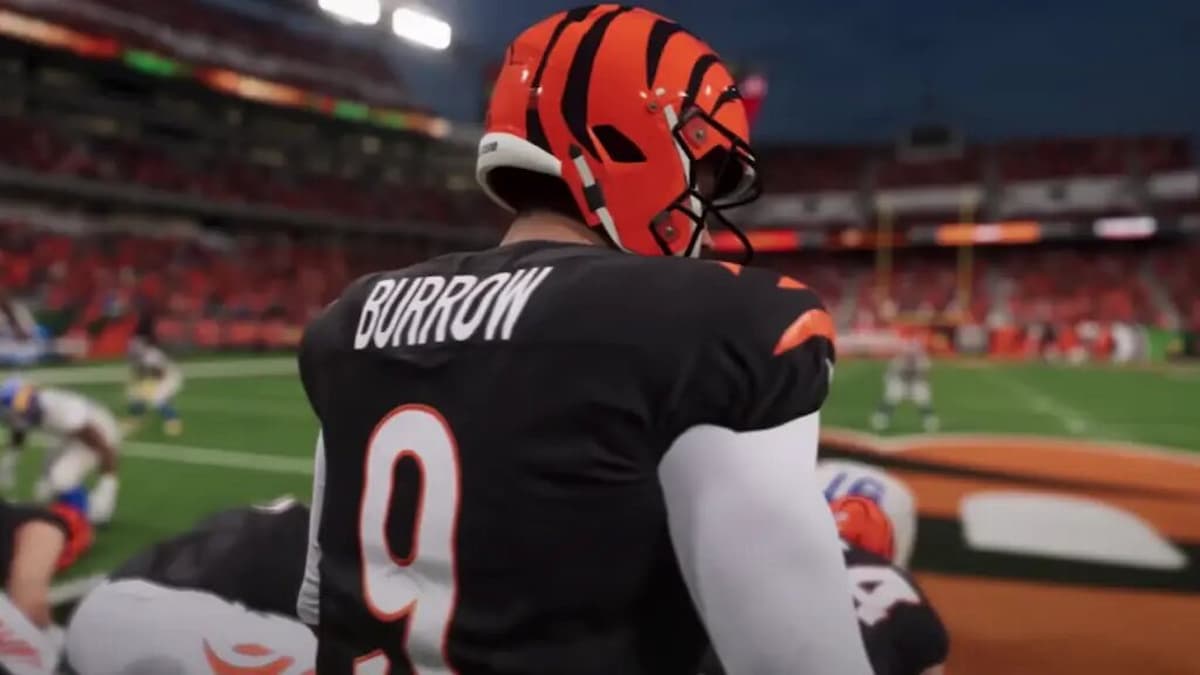 It’s that time of year again, American football fans. We’ve gathered our snacks, secured our roster updates, and are ready to dig into yet another installment of EA Sports’ longest-running franchise. Though this time, there’s a flicker of a twist. Between all of the gameplay tweaks and graphic boosts, there’s a new feature flexing its muscles. Vision cone, it is not, but there is a whole host of passing styles to use in Madden 23. So, which one should you choose? That’s what this guide is going to help you figure out.

It has been quite some time since EA Sports has given its players what feels like control while under center. One would have to travel all the way back to the release of Madden ’06, when “QB Vision” was unleashed. Alas, for whatever reason, the attempt at refining the passing game was short-lived and indefinitely shelved.

Until now. Sort of.

There are three or four passing styles to choose from when you begin your Madden 23 journey, depending on how you look at it — Placement + Power, Placement + Accuracy, and Classic — as well as an internal free-form option.

When beginning the game for the very first time, one of the first prompts the player receives will attempt to explain each new passing style. However, if you’re someone who likes to skip past all those introductory tutorials and get right to the action, not to worry — just go to Settings>Game Options and scroll on down until you find Skill-Based Passing.

Players may also notice the Passing Slowdown function, which is a nice touch for anyone who would rather take their time with these new options before committing to a particular style. That said, this option cannot be enabled for online play. So if you’re going to commit to an unfamiliar style beforehand, understand that you’ll be learning on the job.

No matter which passing style you choose in Madden 23, you’re going to have to place it if you’re opting against Classic. Placement + Power is where we begin. Regardless of choice, it’s important to keep an eye on the semi-circular meter positioned above your target’s head. The blue section of the meter indicates accuracy (more on that shortly) while the yellow/orange section displays power.

Focusing solely on power, simply place the ball exactly where you’d like it to go — relative to the target — by using the passing reticle (left joystick) to direct it while putting as much or as little power behind each pass as you’d like. That’s where the use of bullet, lob, touch, high, and low passes come into play.

Not sure if you’ll be able to get the hang of it simply by keeping an eye on the meter? Not to worry, you’ll receive just the right amount of visual feedback along the way.

Similarly to above, players will have to maneuver that passing reticle once again in order to find the sweet spot. This time, though, the aforementioned blue meter will come into play. With the Placement + Accuracy option, players can still generate as much power as they wish to when throwing the football. It’s just that in this instance, they will have to pay a little more attention as to where their passes end up.

If released in the blue portion of the meter, passes will receive an accuracy boost and a guarantee of an accurate or perfect pass. However, landing the throw in the blue does not guarantee a completion. If a player finds themselves under pressure, the meter may begin to shrink. Likewise, if a player attempts cross-body throws or throws while scrambling, a quarterback’s accuracy rating is bound to come into play.

Looking for a slightly more daunting challenge with even more control? Feel free to give free-form passing a whirl simply by tapping L2 on PlayStation (LT on Xbox) mid-play when either Placement or Placement + Accuracy is enabled.

By doing so, the player can attempt to truly thread that perfect pass even if it means aiming outside of the target area.

For the player who wants little-to-no fuss, there’s no problem in sticking with what feels familiar. If you have been playing Madden for the past decade or so and don’t feel like changing things up, that option remains on the table. No meters, no feedback; just throwing the ball as you see fit.

Which Madden 23 Passing Style Should You Choose?

It’s all about preference, is it not? If you’re up for a little bit of a challenge, there’s no harm in trying one of the new passing styles out. If you would rather keep things simple, there’s no shame in that either. For what it’s worth, players are not forced into using the new skill-based passing options.

That said, why not have a little fun with it?

Can You Change Passing Styles in Madden 23?

You sure can! Simply go to Settings>Game Options>Skill-Based Passing to pick your poison — or, stick with the vanilla. We’re not here to tell you what tastes better, relatively speaking.

Alright Madden players, with each and every passing style in Madden 23 broken down for your convenience, it’s time to get out there and sling it. From Aaron Rodgers to Nathan Peterman, there’s bound to be some level of challenge for everyone. And while you’re at it, be sure to check out our how-to on throwing every pass, the newest installment’s fastest wide receivers, and even more below.