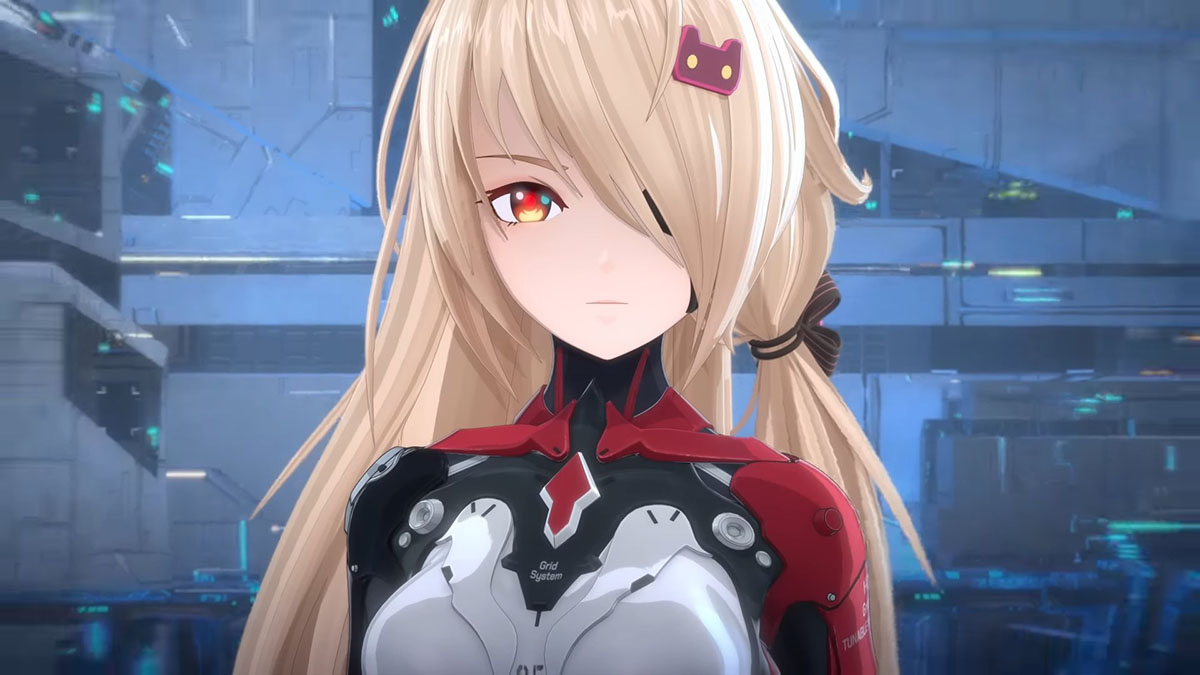 A week after the global launch, Hotta Studio rolled out the first-ever optional update for Tower of Fantasy. Since it’s a hotfix, the patch contains a bunch of bug fixes and improvements instead of new content. Besides this, the game developers have optimized several aspects of Tower of Fantasy, including the long queuing time and the server recommendation logic. So without any further delay, here’s a look at the detailed patch notes of the Tower of Fantasy August 18 update.

Since it’s an optional update, Tower of Fantasy players can skip this version. However, we recommend updating to this latest version to get a better gaming experience.

How to Update Tower of Fantasy

Following the update release, users will receive a push notification from the App Store or your Google Play Store. To manually update the game, go to the respective app store and search “Tower of Fantasy.” Then hit the update button to download the latest patch.

On the other hand, PC players can launch the Tower of Fantasy client to install the latest version. As we’ve mentioned earlier, one can choose to update this game version. This new version will also need you to download in-game resources after installation. In case you don’t update, you can still play the game on the previous version.