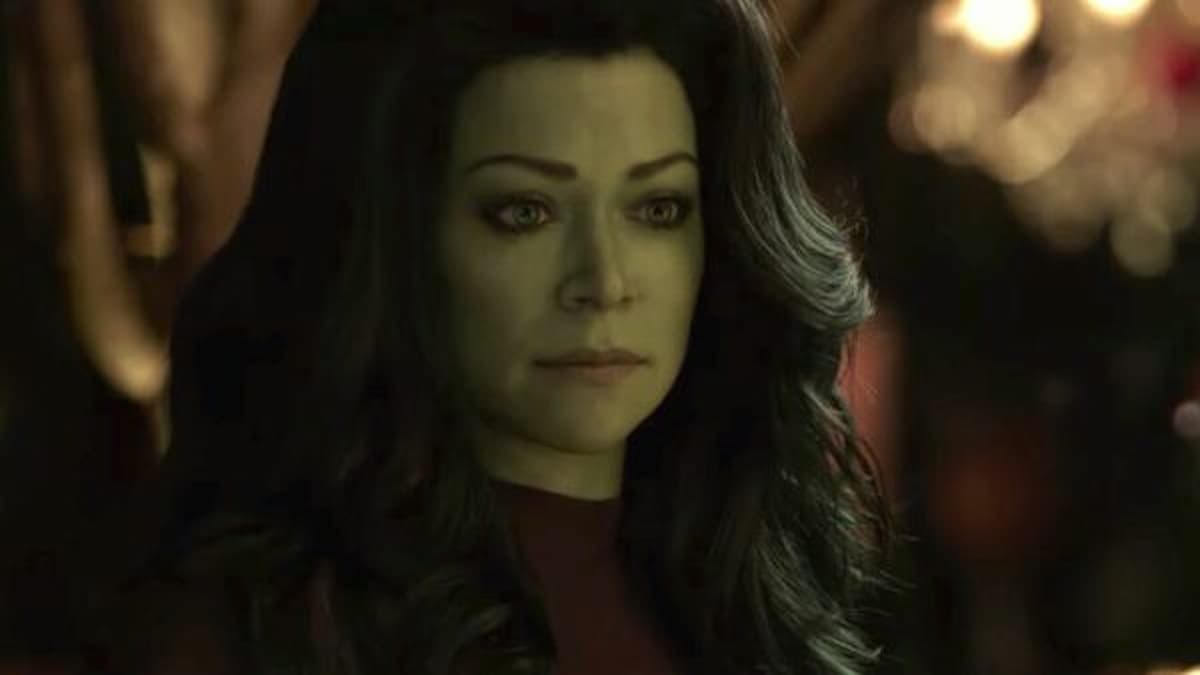 She-Hulk: Attorney at Law, the latest MCU streaming show, has already been targeted by people online, despite not even being released yet. However, at the time of writing, the series’ first season is standing at a fresh rating of 87 percent over on Rotten Tomatoes, with 125 critics submitting their ratings. When looking at IMDb though, the series only stands at a shocking 4.2/10, with 407 users giving their input, many of whom have presumably not even seen the first episode yet.

Nevertheless, this shouldn’t come as too big of a surprise especially given the backlash that Marvel has received over its much more progressive projects, with Captain Marvel and Shang-Chi as notable examples.

In even more unsurprising news, according to IMDb’s demographic statistics, the reviews coming in for the show are almost exclusively from male viewers, meaning that these are most – if not all – of the people participating in the review bombing. The show’s feminist approach is likely the thing in particular that is being targeted by the bombers, as this is precisely what was earmarked by these so-called fans before Captain Marvel even came out.

The official reviews for She-Hulk: Attorney at Law dropped early this morning, so this is an ever-developing situation and one that we’ll need to keep an eye on.