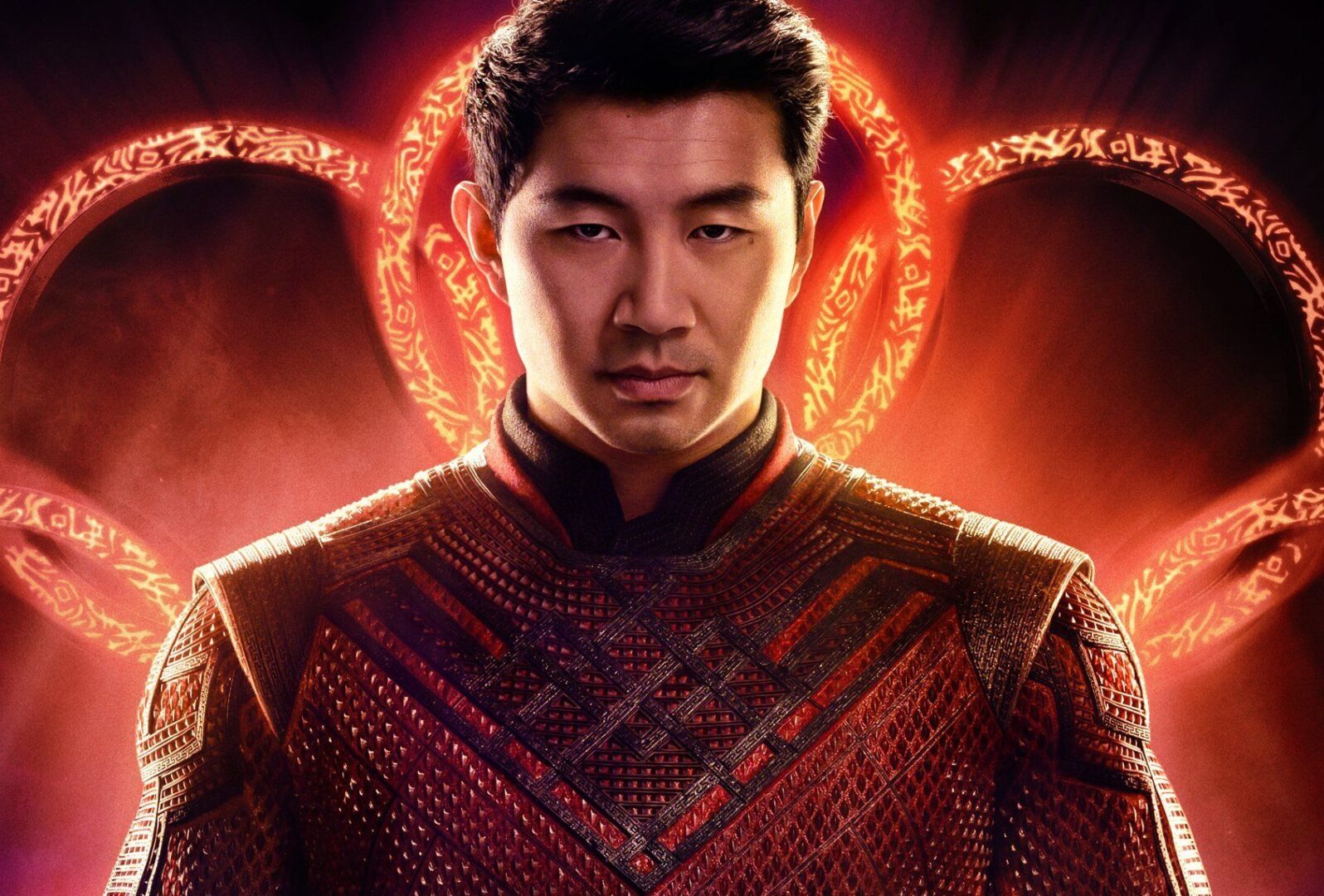 Shang-Chi and the Legend of the Ten Rings isn’t even out yet but a lot of users, who likely haven’t seen it, are giving it negative scores. Currently, the film sits at a “60% liked this movie” rating on Google, despite boasting a 91% certified fresh score from critics on Rotten Tomatoes.

Unfortunately, this isn’t the first time we’ve seen this type of review bombing occur with a Marvel movie. Before each of their respective releases, both Captain Marvel and Black Panther were also given negative user scores. While Shang-Chi and the Legend of the Ten Rings doesn’t have any written reviews yet, the previous two instances of review bombing for the films mentioned above featured phrases like “SJW,” “feminist agenda,” and “politically correct.”

Thanks to Inverse, we’ve included a metric that details the extent of Captain Marvel’s review bombing issue to help give those who are unaware of the practice a bit more perspective, as a whopping 26% of IMDB reviewers gave the film a 1/10.

We will have to see if this issue persists when Shang-Chi and The Legend of The Ten Rings is released, or if the influx of fans who will have seen the movie will help level out this issue.

Shang-Chi and the Legend of the Ten Rings is set to be released in theatres on Sept. 3 with a 45-day exclusive theatrical release before showing up on the Disney+ streaming service. Check out the film’s official description below.

Marvel Studios’ “Shang-Chi and The Legend of The Ten Rings” stars Simu Liu as Shang-Chi, who must confront the past he thought he left behind when he is drawn into the web of the mysterious Ten Rings organization. The film also stars Tony Leung as Wenwu, Awkwafina as Shang-Chi’s friend Katy and Michelle Yeoh as Jiang Nan, as well as Fala Chen, Meng’er Zhang, Florian Munteanu and Ronny Chieng.