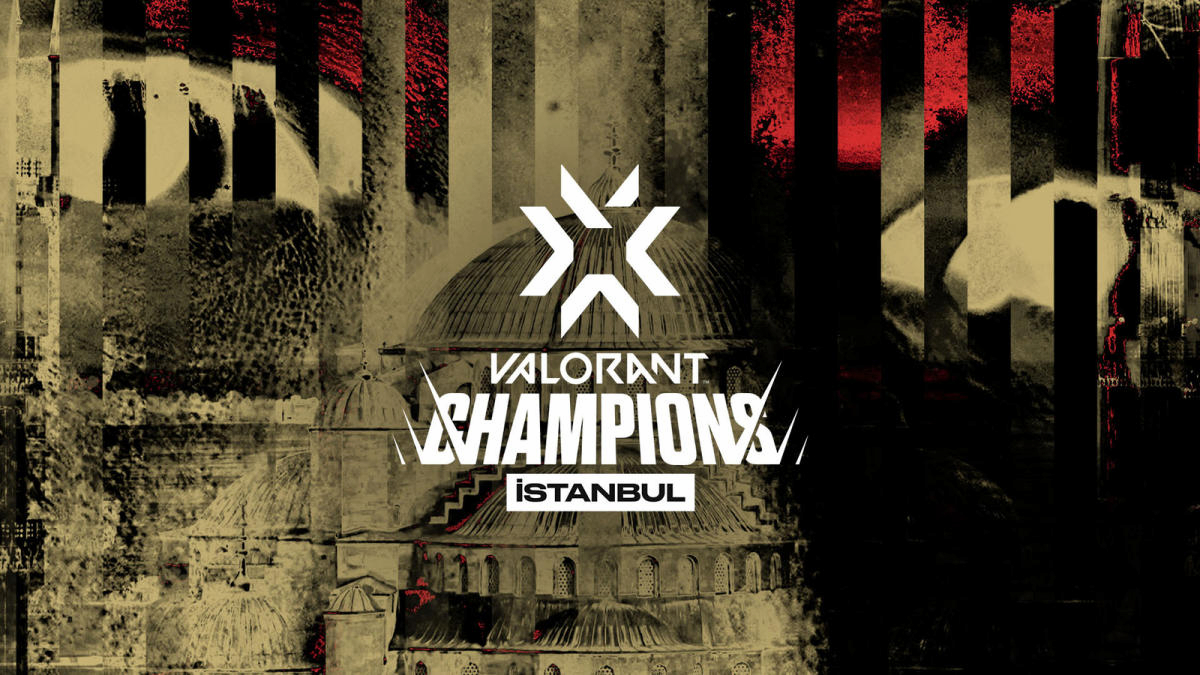 It’s hard to believe two whole years have passed since Valorant’s release, though I can’t quite put my finger on why — perhaps it’s because mid-2020 was peak COVID-19 when time seemed to stand still as we were all sat at home twiddling our thumbs or maybe due to the lightning-fast pace of Riot Games’ quest for world esports domination ever since. In any case, we’ve gone from CS:GO copycat to the next big thing in a flash, and now Valorant is about to deliver one of the biggest esports events on the annual calendar.

The tournament is called Champions, and it’s the second of its kind — the major climax of a schedule that starts at a domestic, regional level and builds toward three international tournaments over the course of six months. This is the grand final, featuring teams from all over the world, and the winner will be crowned the best Valorant team of the year. A prize pool of $1 million is up for grabs, too.

Now, given that I’ve just mentioned this year’s Champions is the second of its kind, if you’re unfamiliar with the game or its esports circuit then you might be asking yourself why this year’s event is so special. Well, remember how I also mentioned Valorant launching during COVID-19? Valorant’s esports rise has been notable for its speed, which is especially impressive due to the timing of its launch and the challenges brought about by the pandemic. This year is the first in which Valorant’s esports tournaments have seen live crowds, and Champions will be the largest by far.

Held in Istanbul, Turkey, where Valorant, surprisingly, has an enormous fanbase, the Turkish crowd is expected to add a pretty spectacular ambiance to the event. In many ways, it feels like the big arrival of Valorant has a “proper” esport, in the traditional sense, where live crowds have always introduced an element of authenticity to the experience. They’ll feature later in the tournament as it reaches its playoff stages.

And Riot Games has been slowly building the hype ahead of today’s big kick-off, too. There’s been the usual teaser trailers, a themed Champions weapon skin bundle to purchase and play with in-game, and even a Champions theme song similar to those of its League of Legends Worlds competitions. The extent of the publisher’s efforts to promote Champions and the level of production and detail is quite simply industry-leading. There is nobody that does esports like Riot Games.

And the publisher will need to keep pushing the boundaries to sustain interest in Valorant and execute its ambitious six-year-long plan to develop the scene into the biggest in the world. Next year, Valorant franchising begins and marks a major transition for the game’s esports scene that could either see it flounder or triumph.

The intruige of Champions, then, is multifaceted. It’s not just the incredible match-ups between teams and players from across the world but also will help shape the success of the game’s traction as an esport moving forward. For that reason, I think it’s worth tuning in even if you’re not a Valorant enthusiast, which is something that honestly can’t really be said of many esports. It starts today, with the first match beginning at the time of this article’s publication.