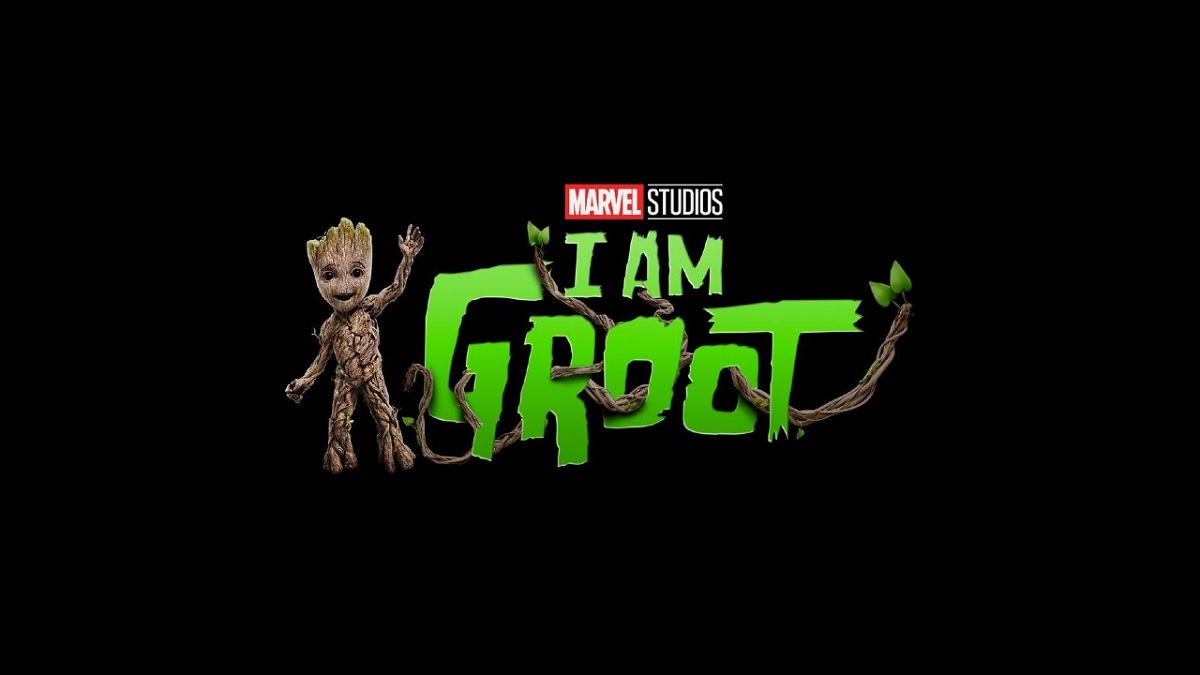 I Am Groot is a short and sweet mini-series created by Kirsten Lepore and, as the title suggests, features Groot. These animated shorts showcase a chaotic and curious side of Groot, from arts and crafts to terrorizing lifeforms. But what’s so cute is that it’s Baby Groot causing all kinds of trouble. If you caught up with the show, here’s the 10 most adorable things that happen in I Am Groot.

When Groot grows too big for his planter, the onboard robots decide to kick him out off the table and replace him with another, much uglier tree. Of course, Groot doesn’t take this very well. The cutest part isn’t just his attempt at using his powers, but how he makes the choice to duke it out with another tree, as if it too is sentient like him.

Of course, Groot only acted out of anger and ultimately caused the tree to fall on the ground, shattering its planter. What’s adorable about this scene is Groot’s compassion and remorse. He and the tree are one in the same. So, he plants the tree again, covers it with a blanket and even shares some of his food with the tree.

The struggles of building things, only to have someone ruin it. During the second episode of I Am Groot, Groot gets a hankering for building with twigs. Shortly after, Groot goes from a simple tepee to a fully-fledged tower. It’s an impressive feat that’s quickly taken over by a fluffy and adorable bird-anteater hybrid.

In the same episode, The Little Guy, Groot also discovers incredibly tiny seemingly sentient life. If you thought Groot was tiny—these little lifeforms aren’t much bigger than a Tic-Tac. Their voices are tiny and charming, but in an adorable twist, they also have high-tech weaponry like laser guns and laser turrets.

One can only imagine how sweet it would’ve been seeing Rocket or the other crew teaching Groot how to use the bathroom. Every parent feels pride when their child gets it right. What’s so lovable about this moment is Groot enjoying a good book while doing his business.

Soon after, another great moment happens in I Am Groot: a dance-off. When a piece of Groot was planted and he finally sprouted, we got to see a bit of Groot’s dance moves. However, all he could do was wiggle about. Now we get to witness Groot, out of his planter, saving the day with his sweet skills.

Groot Relaxing in a Mud Bath (Groot Takes a Bath)

What’s cute is just the lengths Groot goes to creating a relaxing hot mud bath. Despite his size, saving the galaxy is certainly a stressful job. He throws in stuff that’s basically bath bombs, essential oils, and a mud mask.

Turns out Groot’s R&R was a tad too good and sprouted leaves everywhere. At first he isn’t too thrilled about the extra “hair” but soon finds a fun way to make the best of it: dressing up. He comes up with a few stylish haircuts and outfits, but the best by far is his dress. Unfortunately, it wouldn’t last; at least he got to walk away with a fabulous scarf.

Something we didn’t think we needed: Groot scooting around on a bar of soap. Not just anyone’s soap, but Drax’s soap. This one is cute by implication. Can you imagine Groot grinding rails, taking on half-pipes, or scaling steps? Should we expect a Groot Pro-Skater game in the future?

Last but not least and arguably the cutest moment in I Am Groot is Rocket and Groot showing affection for each other. Rocket puts on a show most of the time, but there’s no doubting that a big softie lives inside. Even though Groot set a bomb and damaged the hull of the ship, his efforts were rewarded: a colorful picture of him and his friends saving the galaxy. And Rocket couldn’t be happier.

And that marks the final entry of our list of the 10 most adorable things that happen in I Am Groot. It’s definitely worth a watch, especially if you have kids. For more Marvel content, check out the latest Disney & Marvel games in the works. Marvel’s Midnight Suns is on the horizon, too.