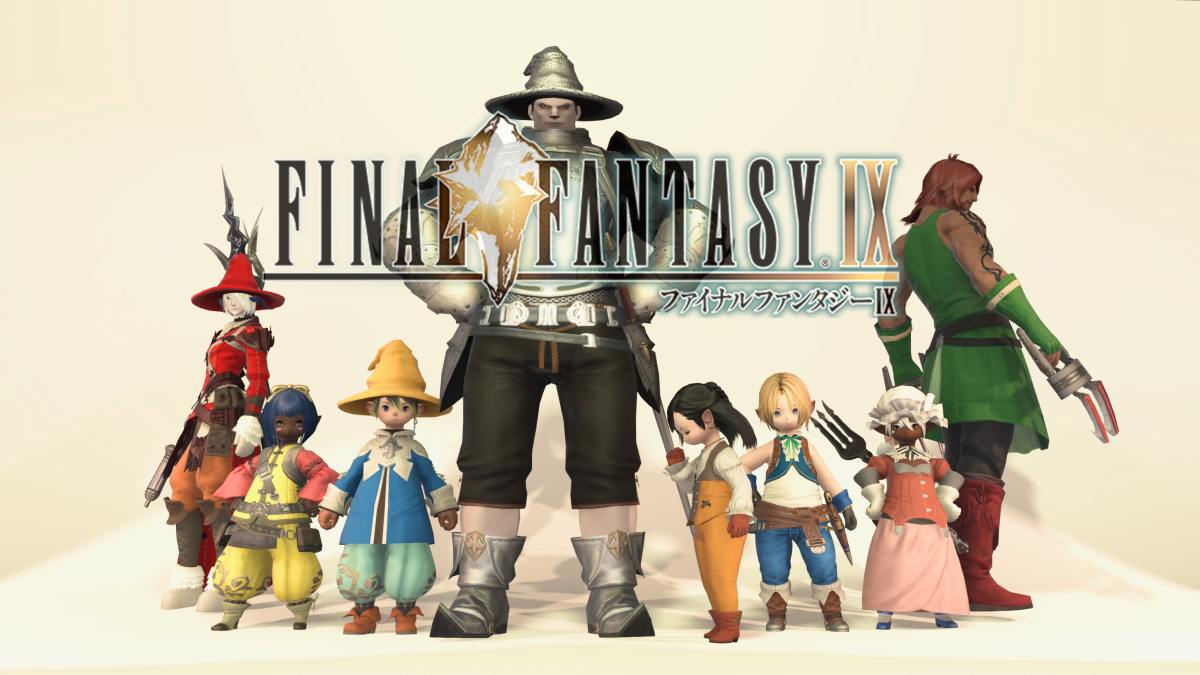 It’s no mystery that Final Fantasy creator Hironobu Sakaguchi loves Final Fantasy XIV, and recently he took advantage of the creative features afforded by Square Enix’s super popular MMORPG to bring back one of his most beloved works, in a way.

After basically speedrunning through the game’s content and completing Endwalker, Sakaguchi-san has found a new endeavor that seems to have sparked his creative instincts. Specifically, he has started creating outfits via the game’s glamour feature, on top of taking pictures of himself and many other players’ characters wearing those costumes via the /gpose photography feature.

Lately, he has started working on reproducing outfits from Final Fantasy IX, starting with Vivi’s iconic black mage costume and then expanding on the topic until today, when he re-created all of the main cast, as you can see below.

If you check out his timeline, you’ll find many more charming screenshots.

It’s certainly interesting to see Sakaguchi-san’s past and present merging in such a beloved game, which he started playing back in September 2021.

Sakaguchi-san is currently at the helm of his own studio Mistwalker and has recently released the JRPG Fantasian, which has been received very well by the fans.

You can also read more about the changes planned for the longer term, including a refresh of the graphics, on top of information about the upcoming update 6.2 which will release tomorrow, and a second batch of details.