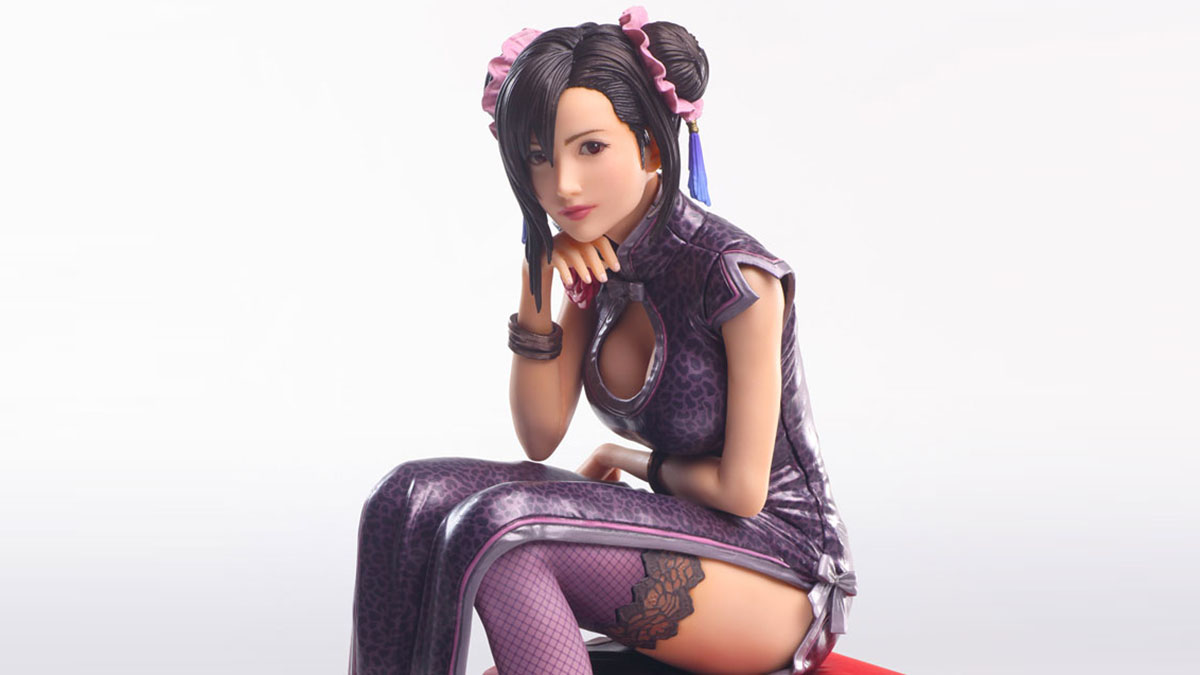 Like the previously-revealed pair of figures portraying Cloud, we’re getting a Static Arts figure and a Play Arts Kai action figure.

Specifically, Tifa is portrayed in her Chun-Li-style fighter dress.

The Static Arts figure can be pre-ordered on Ami Ami for 17,600 yen (which roughly translates into $127).

She will be released on March 2023 and she’s 164mm tall due to the sitting pose.

The Play Arts Kai action figure can be pre-ordered on Ami Ami also for 17,600 yen (which approximately translates into $127).

Like most Play Arts Kai figures she’s fully posable and comes with a supporting base and a set of alternate hands.

You can check it out below

By Brady Klinger-MeyersOctober 1, 2022
To Top