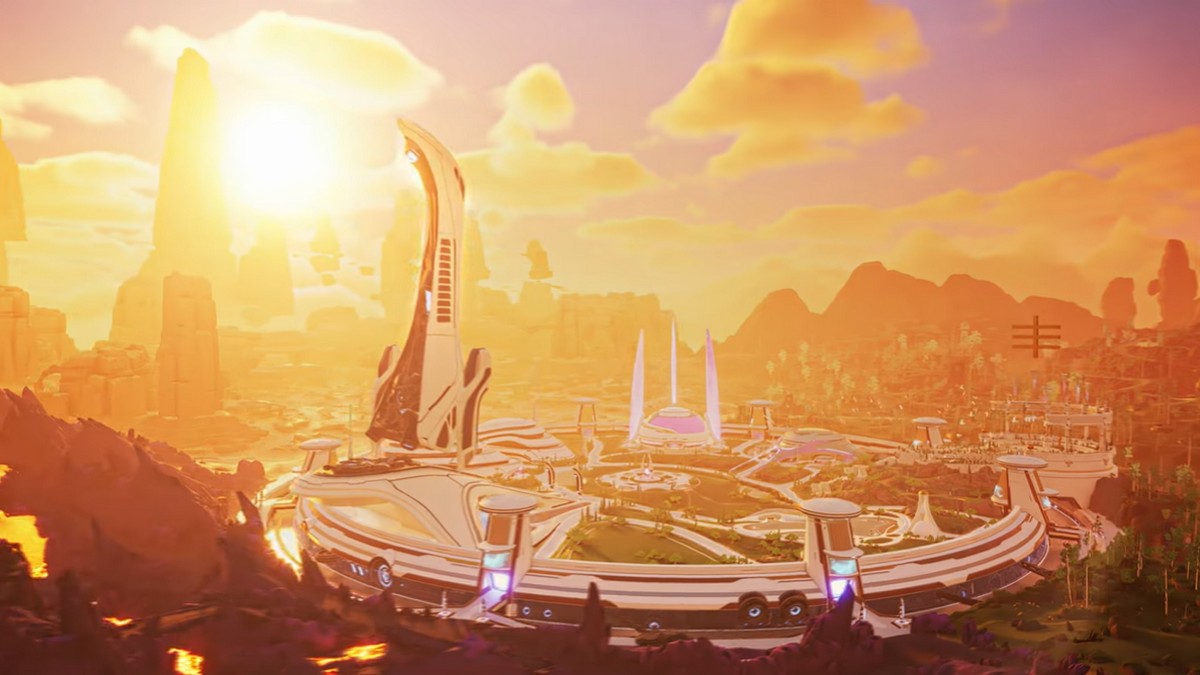 With Gamescom 2022 finally upon us, the whole gaming industry and community are keeping their eyes locked on Opening Night Live to kick things off.

As usual, there will be plenty of premieres, reveals, and announcements, and the first to arrive is Everywhere from developers Build A Rocket Boy.

Established by Leslie Benzies, Build A Rocket Boy is an independent game publisher and developer headquartered in Edinburgh, Scotland with operations in Budapest, Hungary.

As the description on the official website reads, the game will “seamlessly blends gameplay, adventure, creativity and discovery in an all-new multi-world gaming experience that redefines how players connect with one another and with the digital world around them.”

Essentially, the team is putting together an experience where players will get to bring their ideas to life, and invite others to join them. A variety of art styles and gameplay ideas were shown throughout the trailer, including a more realistic one towards the end. It remains to be seen just how much freedom players will have when Everywhere is released.

When Does Everywhere the Game Come Out?

As shared at Opening Night Live, Everywhere is set for a 2023 release, but there is no specific release date just yet. As there are not many details about the game save for the trailer, it is safe to assume that we will see more of Everywhere in the coming months.