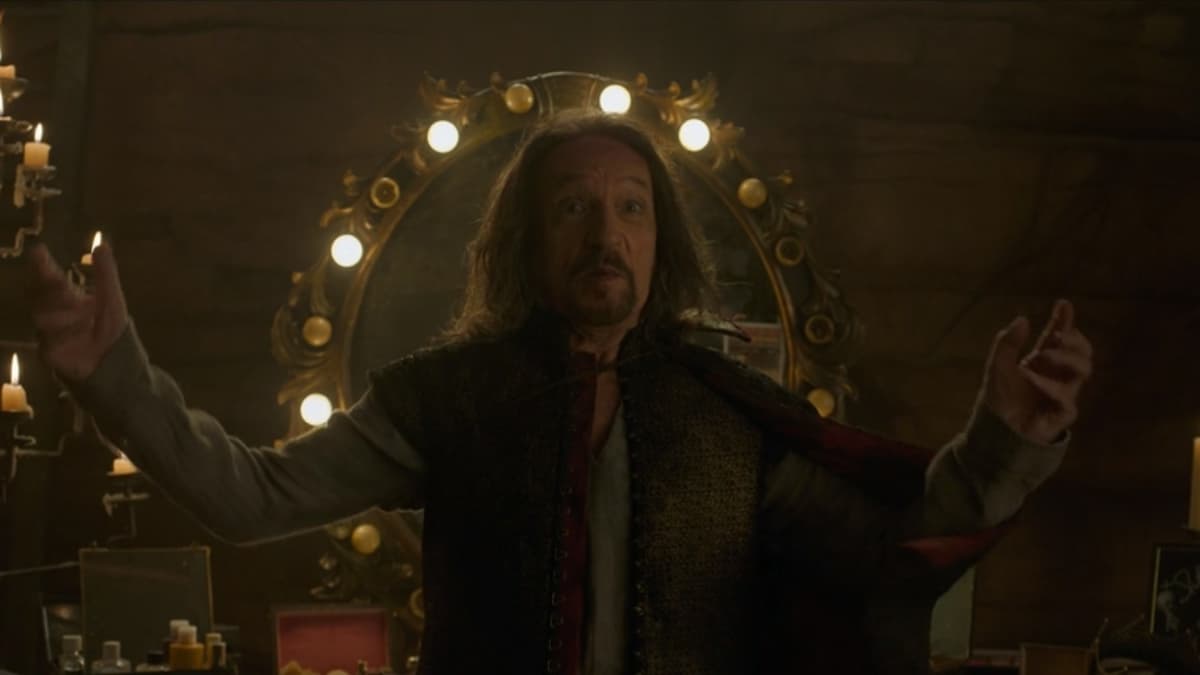 Academy Award-winning actor Ben Kingsley is set to reprise the role of Trevor Slattery in the upcoming MCU Disney+ series Wonder Man, a story that Variety broke. The decision to include the the struggling actor makes sense given that the series will follow Simon Williams, AKA Wonder Man, who also finds himself to be a struggling actor.

Along with this parallel, another reason why the false Mandarin will appear in Wonder Man is likely due to the heavy involvement of Shang-Chi and the Legend of the Ten Rings’ director, Destin Daniel Cretton. Kingsley and Cretton are the only known connections between Shang-Chi and the Wonder Man series thus far; however, given Cretton’s involvement, there is reason to believe that more links may be in store.

As fans of the MCU may recall, Slattery first appeared in Iron Man 3 as the fake Mandarin and didn’t reappear in the MCU again until last year’s Shang-Chi and the Legend of the Ten Rings. For those curious about seeing the gap of what was going on with Kingsley’s character between the two films, the Marvel One-Shot, All Hail the King, has the answers for you.

We last saw Trevor Slattery in Ta Lo, where after briefly participating in the film’s final battle, he decided to stay behind with the adorable Morris. If Wonder Man plans on taking place at least sometime after Iron Man 3, this means that Slattery had left Ta Lo at some point –the reason for which will hopefully get explained at some point during the series.

For more coverage on all things MCU, keep an eye on Twinfinite, with some of the site’s previous coverage even included down below.