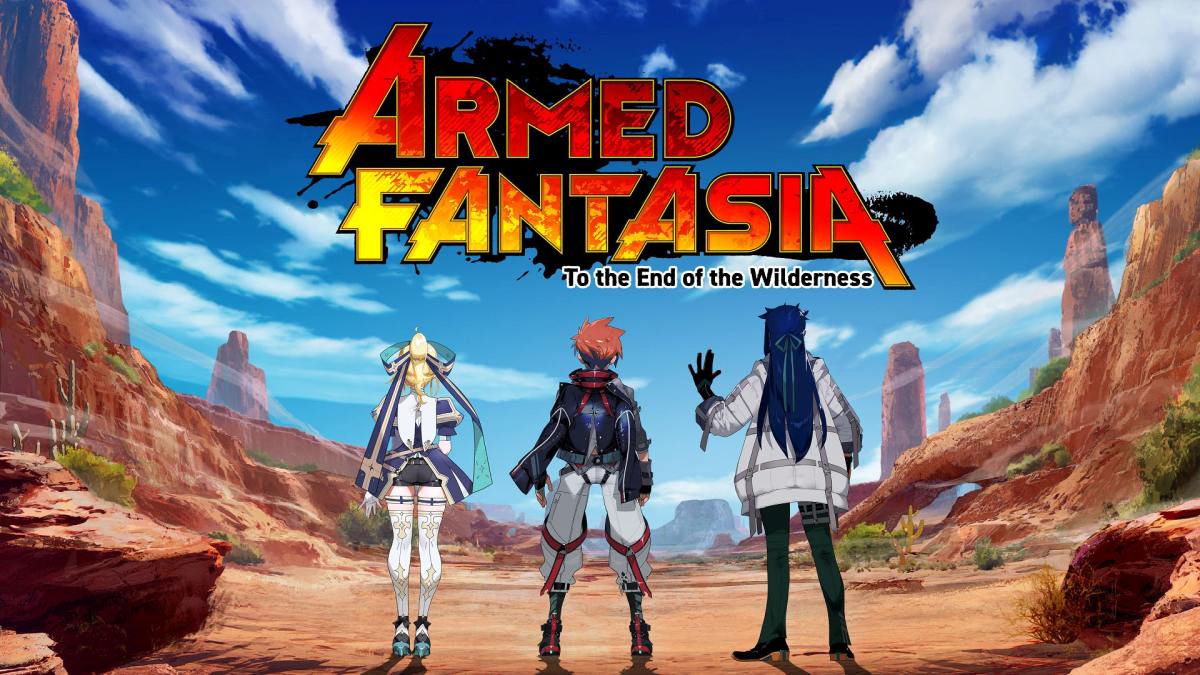 Creators of classic JRPGs are going to ask for the fans’ support next week as two new games will jointly hit Kickstarter.

The first game is the “western punk” JRPG Armed Fantasia developed by Image Source: Wild Bunch Production. At the helm will be Wild Arms creator Akifumi Kaneko, alongside Wild Arms 5 and XF character designer Tomomi Sasaki, and composers Michiko Naruke (who created the music for Wild Arms) and Noriyasu Uematsu.

The developers of both games have decided to team up for a “Double Kickstarter” that will launch next week on August 30.

The common Kickstarter goal will be $750,000, and pledges will contribute to the funding and stretch goals of both games.

It will appear at this URL, even if it isn’t yet available.

For the moment, we get to see artwork and screenshots for both games and a trailer for Armed Fantasia, which you can enjoy below.

For the sake of full disclosure, while the author of this article has not yet pledged to the Kickstarter for Armed Fantasia and Penny Blood, simply because it isn’t available just yet, you can bet your rear that he will as soon as it’s possible.