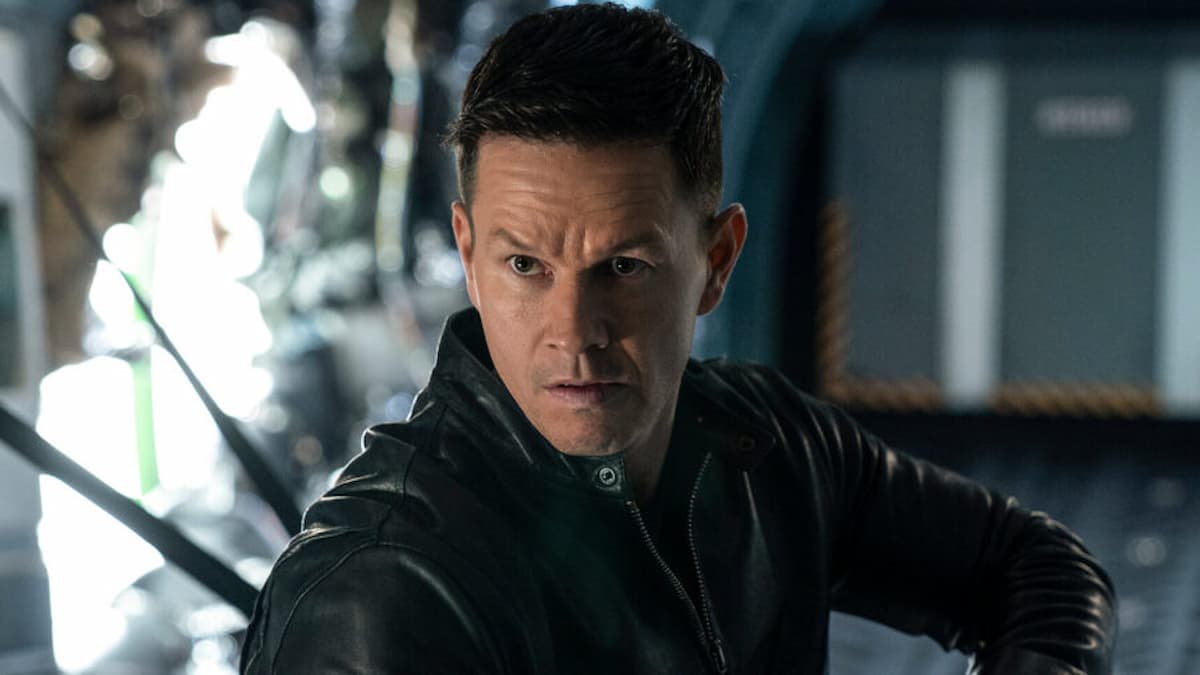 Making films is hard. Sometimes having a good premise, a solid cast, and a decent budget doesn’t always equate to a good movie. Case in point: 2021’s Infinite has somehow come out of nowhere and rocketed into the upper echelons of the streaming charts.

On paper, Infinite sounds like a promising setup. Directed by acclaimed action pic director, Antoine Fuqua, who made a name for himself helming thrilling cult hits like 2001’s Training Day, 2007’s Shooter, 2013’s Olympus Has Fallen, and 2019’s critically praised documentary What’s My Name: Muhammed Ali, it’s fair to say that Infinite undoubtedly has an experienced filmmaker spearheading its production.

Story-wise, the sci-fi action film is essentially a confusing blend of The Matrix, Source Code, Looper, and Total Recall and sees Wahlberg caught in a seemingly endless loop of reincarnation. To break out of said loop, Wahlberg must join forces with an unlikely group of rebels while trying to unravel a mystery that threatens to end all life as we know it. You know the drill, right?

Despite a promising premise, a decent budget, and a cast of solid acting talent, the film was lambasted by critics. Over on review aggregator Rotten Tomatoes, Infinite holds a lowly Critical Rating of 16 percent and a slightly more respectable Audience Score of 34 percent. Overall, the majority of critics’ complaints largely took aim at the film’s weak screenplay, as well as some uneven performances, while admitting that the pic’s visuals are pretty decent.

Needless to say, even though Infinite is far from a critical darling, the action flick has managed to nab sixth spot on Amazon Prime and seventh spot on Paramount+’s most watched films today according to FlixPatrol. Not too shabby for such a critical misfire, eh?