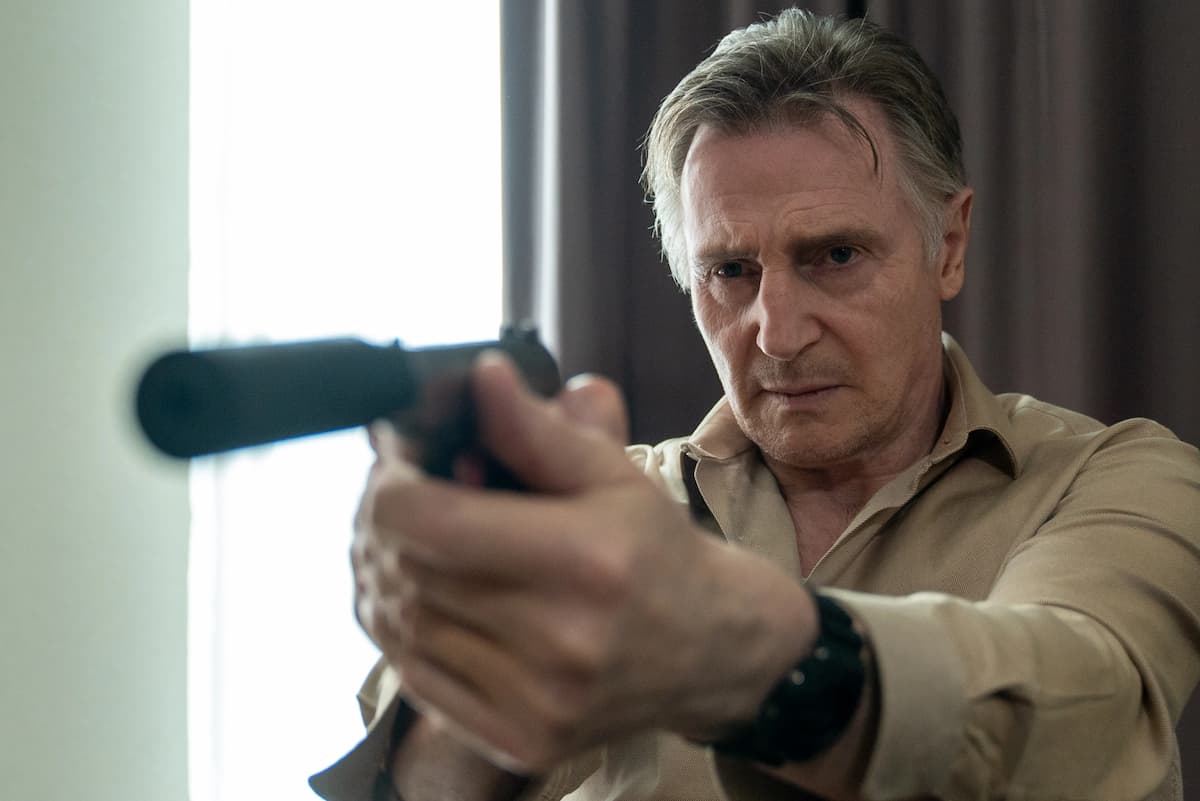 It’s fair to say that Liam Neeson is fast becoming the go-to actor for middling action-thrillers. Don’t get me wrong, the Northern Irish Hollywood star has spearheaded some genuinely terrific pics, like 2008’s Taken and 2012’s The Grey for instance, but his sheer prolificacy in the genre has led to a seeming downturn in quality over recent years.

His latest forgettable thriller, Memory, which hit theaters earlier this year, has somehow risen from the ashes and managed to enter the Amazon Prime’s most-watched movies chart. That’s right, according to FlixPatrol, the 2022 suspense-driven action pic has managed to nab the number 9 spot in Amazon Prime’s Top 10 today.

Helmed by GoldenEye and Casino Royale director Martin Campbell, it’s clear that Memory has a lot of action genre chops behind the camera. In addition, the film is based upon Belgian author Jef Geeraerts’ novel De Zaak Alzeimer (which translates to The Alzheimer’s Case), while also doubling as a remake of the Belgian filmic adaptation of the novel of the same name.

Narratively, Neeson plays an assassin who is suffering from early onset dementia. However, Neeson’s bounty hunter-esque character is tasked with eliminating a young girl, which is just a bridge too far for him. As a result, he goes on the run with a bunch of nasty guns-for-hire hot on his heels. Alongside Neeson stars Memento and Prometheus‘s Guy Pearce, who portrays an FBI agent on the hunt for sex traffickers, who inextricably becomes linked with the movie’s spider’s web-like drama that unfolds.

Over on review aggregator Rotten Tomatoes, critics were fairly nonplussed by Memory as it currently holds a disappointingly poor 29 percent Critical Score. However, there’s a massive divide between critics and audiences on this one, as the Audience Score for Memory is an impressive 81 percent. Not too shabby, eh?

But tell us, have you seen Memory yet? Or will you be giving it a hard pass? Remember to let us know in the usual place down below.