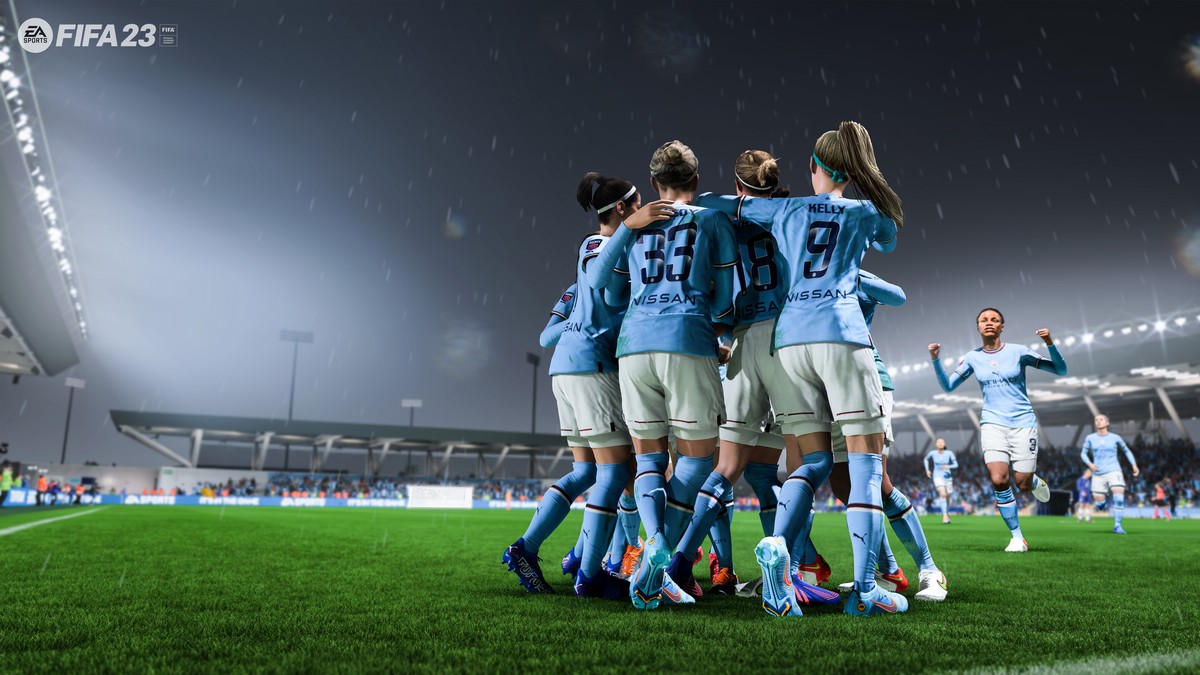 With the end of the year coming up, it means it’s time for EA to release yet another FIFA game. However, this year’s version promises to be the biggest one yet, especially since the series will undergo a rebranding soon. In terms of content, if you are wondering if FIFA 23 will feature women club teams? We have got the important information you’ll need to know about this particular question.

In short, yes indeed, FIFA 23 will feature women club teams and leagues for the very first time. The Women’s Super League from England and the Division 1 Féminine from France will be included in FIFA 23.

Players can expect the most authentic experience when it comes to clubs, players, stadiums, and even broadcast packages. This makes perfect sense, considering that Chelsea star Sam Kerr is on the cover as well.

All of the action on the pitch will be powered by the new HyperMotion2 technology, which has also been used to allow for the animation of female players that have been specially captured to bring the game to life as a distinction from the men’s game.

That’s all you’ll need to know about the newly added women club teams in FIFA 23. For more on the game, be sure to find out if FIFA 23 has full crossplay functionality, as well as if the World Cups are part of the package this year as well. For everything else, please search Twinfinite.