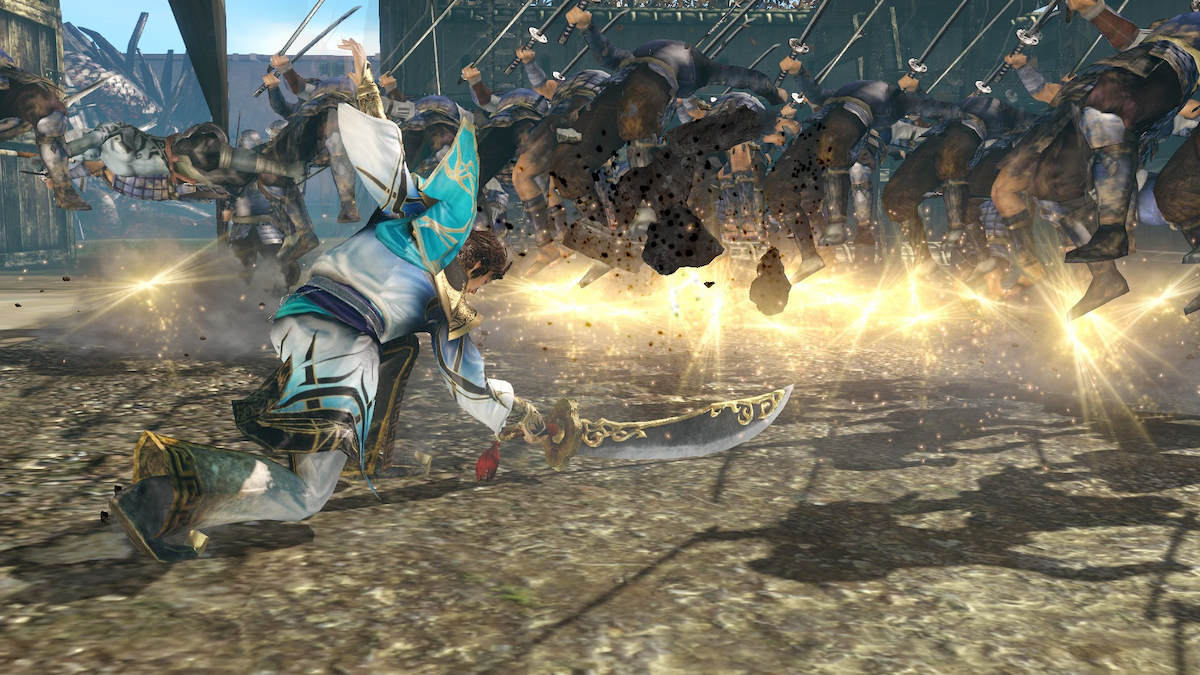 Considering this is still a Warriors game, its place in the franchise is explained on Steam with:

Set in a parallel universe created by the suddenly appearing Serpent King Orochi, the Warriors Orochi series consists of tactical action games where heroes from both the Dynasty Warriors series and Samurai Warriors series join the action.

To get a sense of the massive content offered in the Warriors Orochi 3 Ultimate Definitive Edition, there are 145 characters as well as Dynasty Warriors and Samurai Warriors characters. Not only those, but characters from other Koei Tecmo published games such as Dead or Alive 5 and the Atelier series make an appearance.