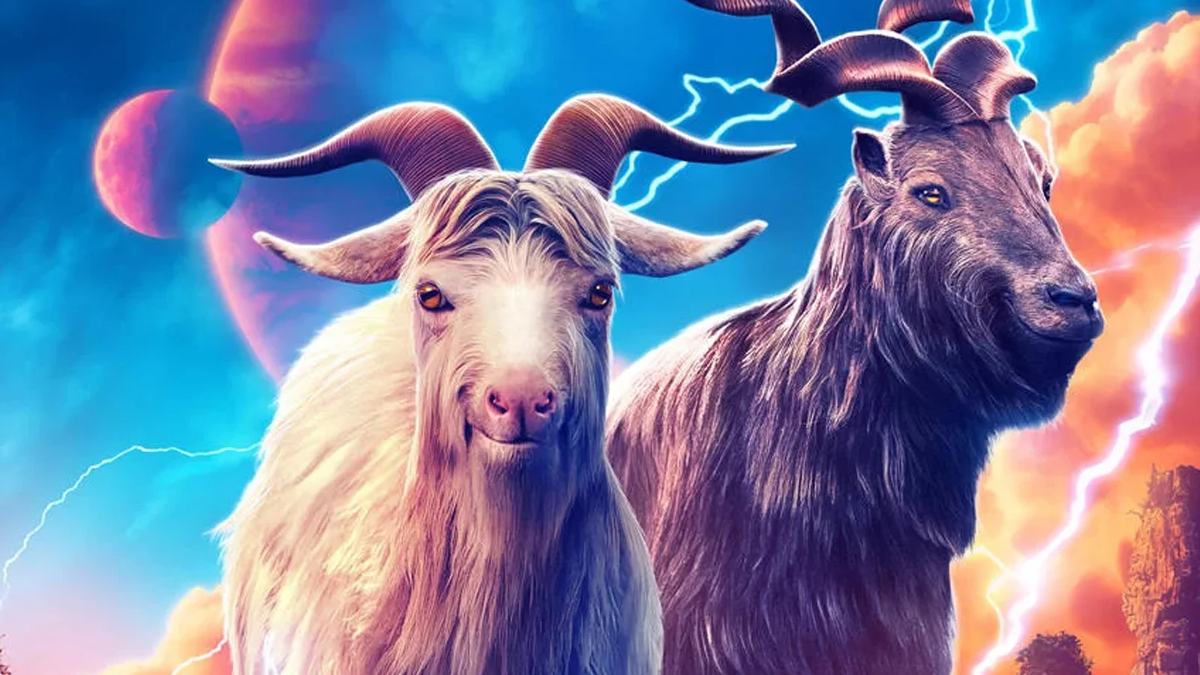 ***Light Spoilers for Thor: Love and Thunder Below***

Thor: Love and Thunder has been out for a little over a week now and fans can’t stop talking about all the hilarious action that the movie features. Whether it’s Thor’s tumultuous relationship with Stormbreaker, Russel Crowe’s exaggerated version of Zeus, or the many one-liners that get dropped throughout the film, it’s hard to pick what moment made fans laugh the most.

If there was one consistent gag throughout the film that never failed to get people laughing, though, it was probably the screaming goats. Known as Toothgnasher and Toothgrinder, these two magical goats are given to Thor at the beginning of the movie as a gift as a thank you present.

Thor happily takes them, much to the dismay of The Guardians of the Galaxy. You see, the problem is that even though these goats can be helpful, as they can fly and do all sorts of other neat things, they do have a bit of a screaming problem.

Interestingly enough, these goats weren’t always screaming. In fact, director Taikai Waititi mentioned in an interview with Insider that someone in post-production suggested they add it in.

And where did that someone get the inspiration for the screaming goats? From non-other than Taylor Swift’s hit pop song Trouble…well technically. Back in 2013, someone overlayed this song with the sound of a goat screaming, and it worked perfectly.

Waititi ended up loving the idea to use this sound so much that he eventually added it to the movie and the comedy ensued. What did you think of this fun fact? Be sure to let us know in the comment section below.