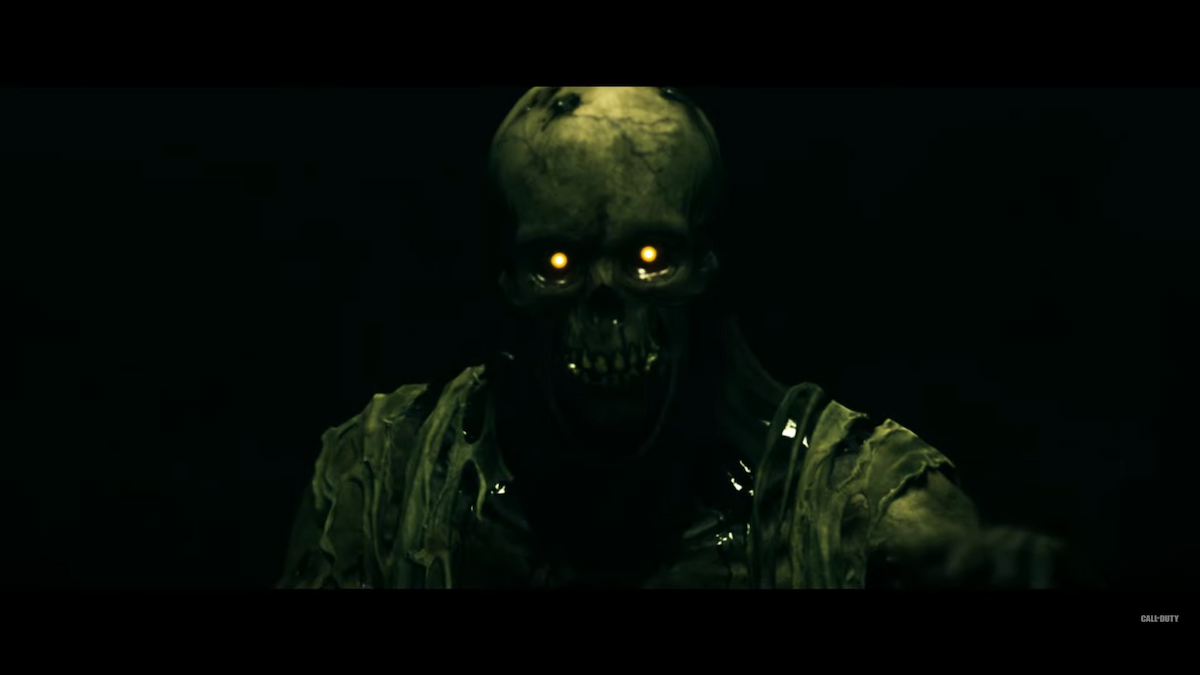 A new undead announcement in Call of Duty: Warzone is that zombies will be coming to Rebirth Island. While this isn’t the first time that the shambling undead have entered the Battle Royale. However, the trailer for this announcement shows off that players will be able to play as zombies themselves, which is a fun change.

The trailer’s description hints at this heavily (though the trailer does give just about the whole story) with the fun line of: “What’s worse than being overcome by the horde? Becoming part of it…”

Rebirth of the Dead will be added into Call of Duty: Warzone Mercenaries of Fortune tomorrow, July 27.

You can see the terrifying announcement trailer below. It’s perfect if you’re in the Call of Duty Zombies mood.

Call of Duty: Warzone season four started just a month ago and this big Rebirth of the Dead event is the first of the new season. Though, in all fairness, zombies are somewhat tame if you remember that just last season both King Kong and Godzilla were part of the game in the Operation Monarch event.