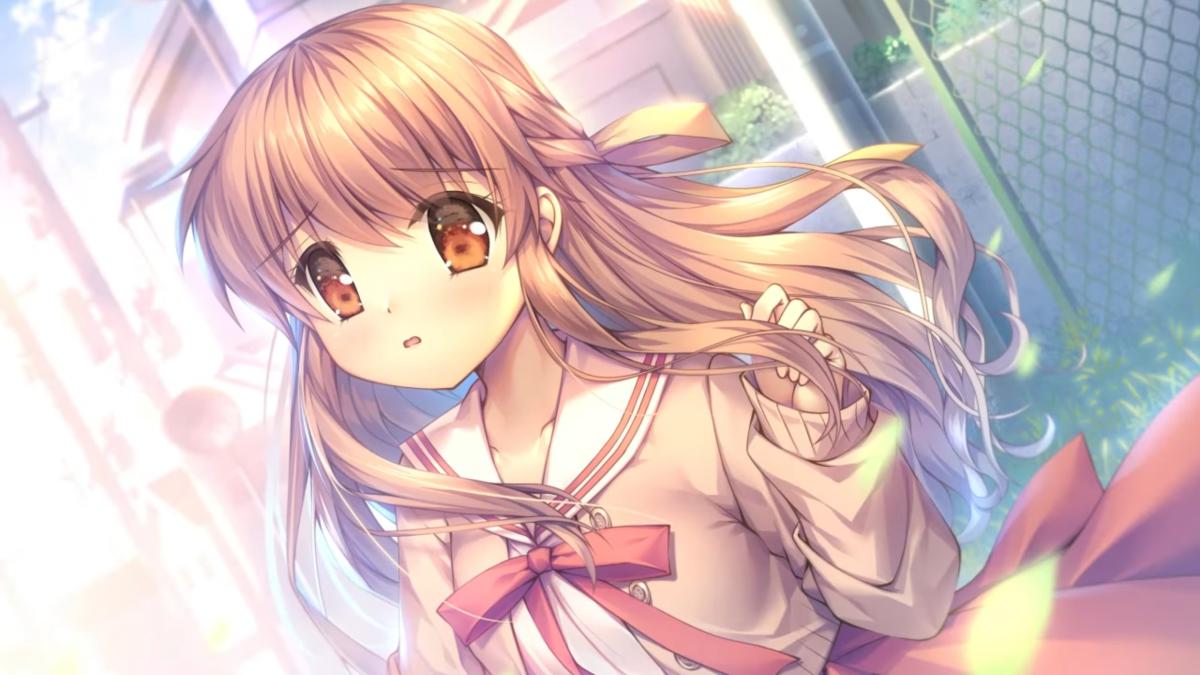 Nexton has officially announced the title of its upcoming 30th-anniversary project as simply “One.” with a full stop.

While details have not been announced, this is likely a remake of the legendary visual novel One: Kagayaku Kisetsu e, which has been teased since April.

The game will release in 2023, and platforms have not been revealed.

That being said, we do get a look at the main heroines, Mizuka Nagamori, Rumi Nanase, Misaki Kawana, and Akane Satomura, who come indeed straight from the original game, albeit with a renewed character design.

You can check them out in the trailer below.

If you’re unfamiliar with One: Kagayaku Kisetsu e (which translates as “To the Radiant Season”), it was released originally as an eroge in 1998 for Windows and then ported to PlayStation one year later with the usual all-ages version.

It’s considered one of the pioneering works of the sub-genres of visual novels that mix science fiction and fantasy elements with romance, and is cited as a source of inspiration, among others, by Type-Moon’s Kinoko Nasu.

You can see both the teaser trailer and key art below.