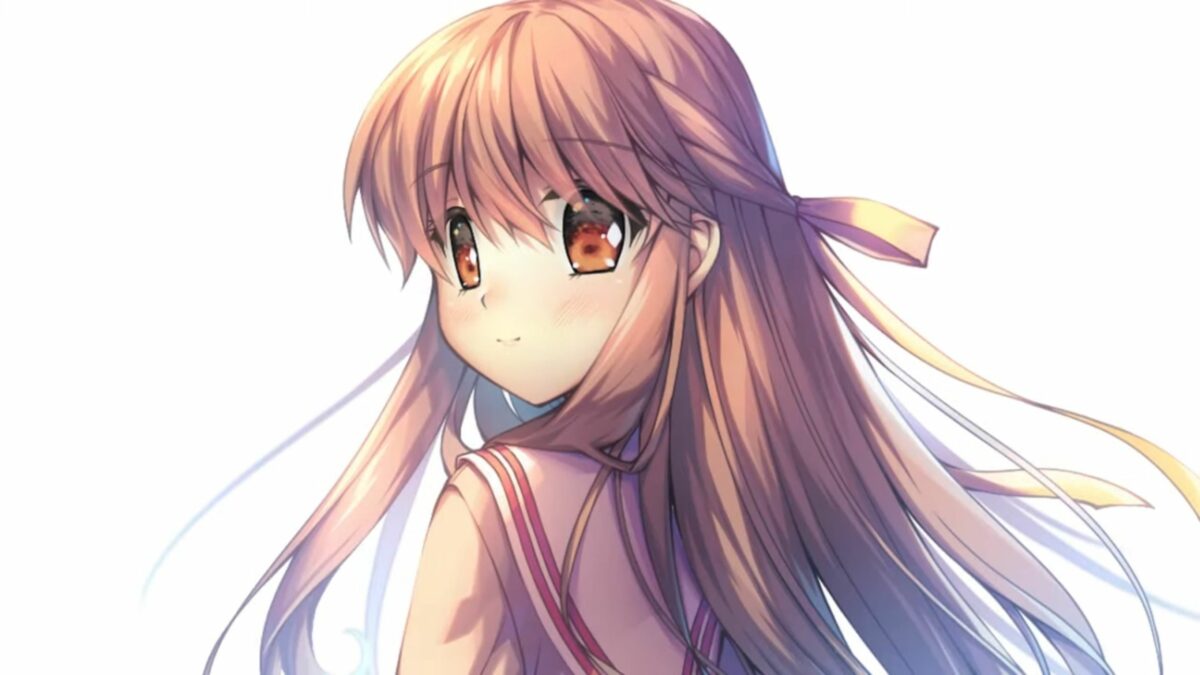 Japanese developer Nexton has been teasing a 30th-anniversary project for a while, and a new teaser trailer provided a pretty clear indication about its nature.

A previous trailer on March 25 showcased a Japanese street and a girl seen from the back, but the new trailer shows her turning around, revealing herself as Mizuka Nagamori, one of the heroines of the legendary visual novel One: Kagayaku Kisetsu e.

This likely indicates that the game is getting a remake.

Alongside the trailer, we get a full key art showcasing Mizuka herself.

We also get a summer 2022 release window, while platforms have not been announced just yet.

If you’re unfamiliar with One: Kagayaku Kisetsu e (which translates as “To the Radiant Season”), it was released originally as an eroge in 1998 for Windows and then ported to PlayStation one year later with the usual all-ages version.

It’s considered one of the pioneering works of the sub-genres of visual novels that mix science fiction and fantasy elements with romance, and is cited as a source of inspiration, among others, by Type-Moon’s Kinoko Nasu.

You can see both the teaser trailer and key art below.