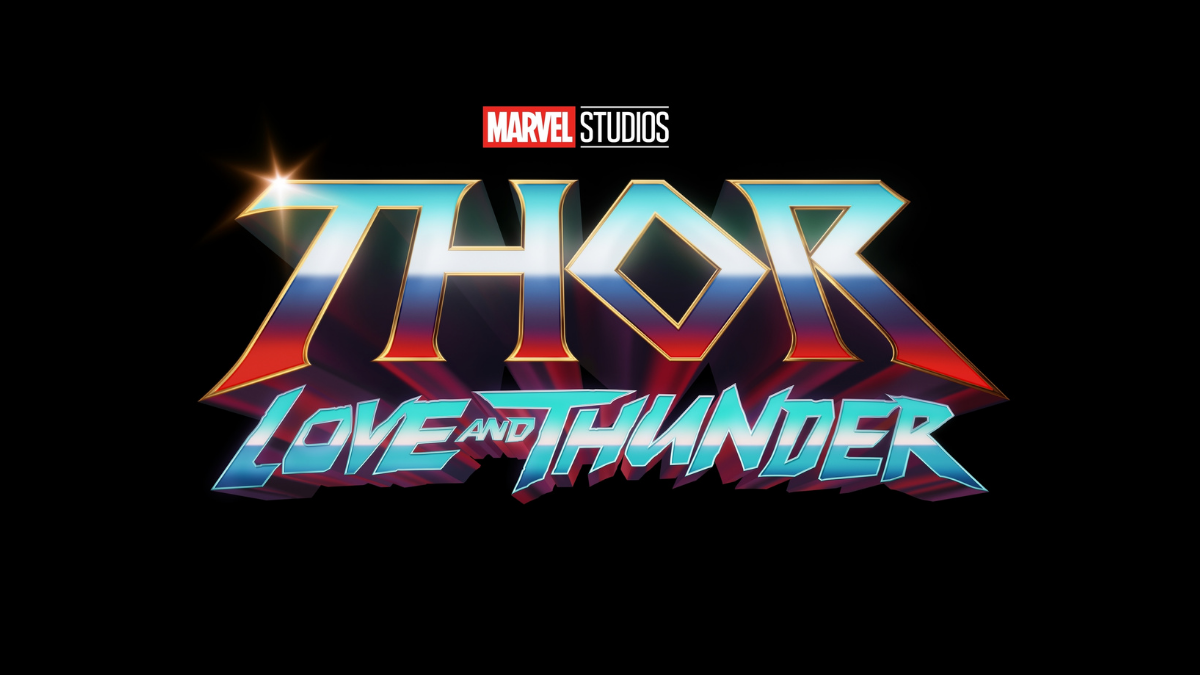 Loki is the god of mischief, brother of Thor, adopted son of Odin, faker of deaths, and a trickster through and through. His place in the MCU has always been a bit of a mystery. Is he dead? Is he alive? Is he really working with Thor or is this just another trick to help him gain power and become ruler over the nine realms? The latest question is whether or not Loki is In Thor: Love and Thunder.

The quick answer is, yes, he does appear in Thor: Love and Thunder, but only in flashbacks and by mention. The longer answer is a bit more complicated.

In the current MCU, Loki is fittingly in two places at once. Technically, this depends on the Loki you are referring to, but the Loki we know from the original series is indeed dead.

After a fight against Thanos in Avengers Infinity War, Loki meets his demise. Finally becoming a hero, Loki is mourned by his brother who is left without a single member of his family. Therefore, the time and setting for Thor: Love and Thunder takes place in a universe without Loki.

On the other hand, the Variant Loki we know from the TV show is somewhere else in the universe that isn’t in Thor: Love and Thunder. It should also be noted that Loki does get a lot of shoutouts in the movie, at least, including a whole slab of tattoos that are devoted to him that we see on Thor’s back at one point during the movie.

That is everything you need to know about if Loki is in Thor: Love and Thunder. For more info on the movie, be sure to check out all the related articles we’ve got for it down below.