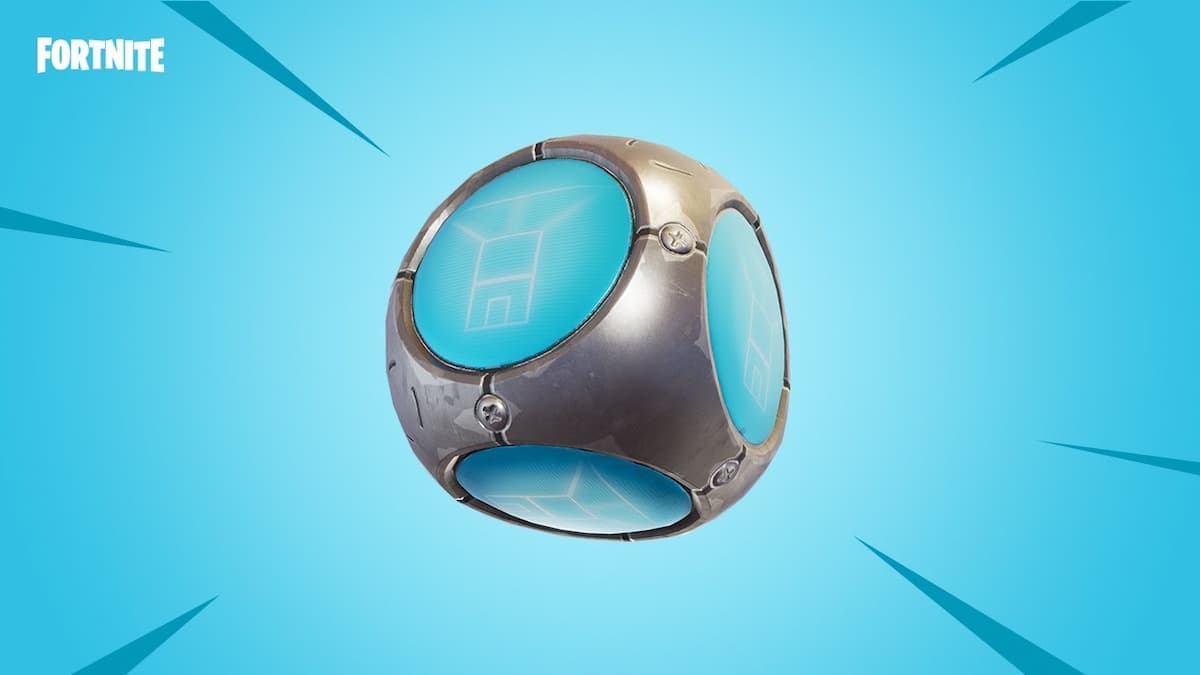 Epic Games is currently in the process of rolling out the Fortnite 21.20 update on all platforms, which is set to add unvault the Port-a-Fort, adds Indiana Jones quests, and a new Charge SMG weapon. It also includes some cosmetic items related to Chapter 1, further fueling speculation that there could be a return to the original map on the cards in the near future.

The news comes from a combination of dataminers on Twitter such as Guille_GAG, iFireMonkey, ShiinaBR and HYPEX, as well as from the official Fortnite blog post for the update itself.

A new weapon looks set to be arriving in the form of the Charge SMG, a weapon that has to be charged up by holding down the trigger, before releasing it and unleashing a burst of fire at your opponent. The weapon can be found on the ground, in Chests, Supply Drops, Reality Saplings and sharks. With its release, the Combat SMG has been vaulted.

As noticed by ShiinaBR, the update also seems to include a number of back blings and other cosmetic items related to Fortnite Chapter 1, such as the ‘Nana Nana’ sign, Kevin the Cube, the Season X icon and the rocket ship from the very early seasons.

While we know the Reality Tree is beginning to spawn items from past locations in the Battle Royale title’s history, as spotted at Logjam Lumberyard in the last update, this further adds fuel to the fire that we may see a big ‘throwback’ to the first Battle Royale island.

Speaking of the Reality Tree, it appears to have stretched all the way to the other side of the map, transforming the temple near The Joneses, with a pink blossom tree now appearing here. It’s also now apparently called Shuffled Shrines, suggesting we could see an assortment of structures from past locations appearing here, too.

There’s also the addition of three new NPCs in the form of Panther, — an IO Agent tasked with infiltrating the Seven — Evie — a criminal, vigilante and the Syndicate’s secret weapon — and Tandem the Copy — who appears to be another clone of the original Jonesy.

Elsewhere, it appears as though the Port-a-Fort item will be unvaulted soon, with one of the Week 5 quests requiring players to ‘Collect a Port-a-Fort and a Ripsaw Launcher in a single match.’

There also appears to be an upcoming ‘Archive’ feature, allowing players to tidy up their in-game locker by hiding different cosmetics that they no longer use or want.

We’re keeping track of everything else getting revealed by dataminers and will continue to update this post as more of the Fortnite 21.20 update’s contents is revealed.

What do you make of this latest update? Let us know in the comments below.