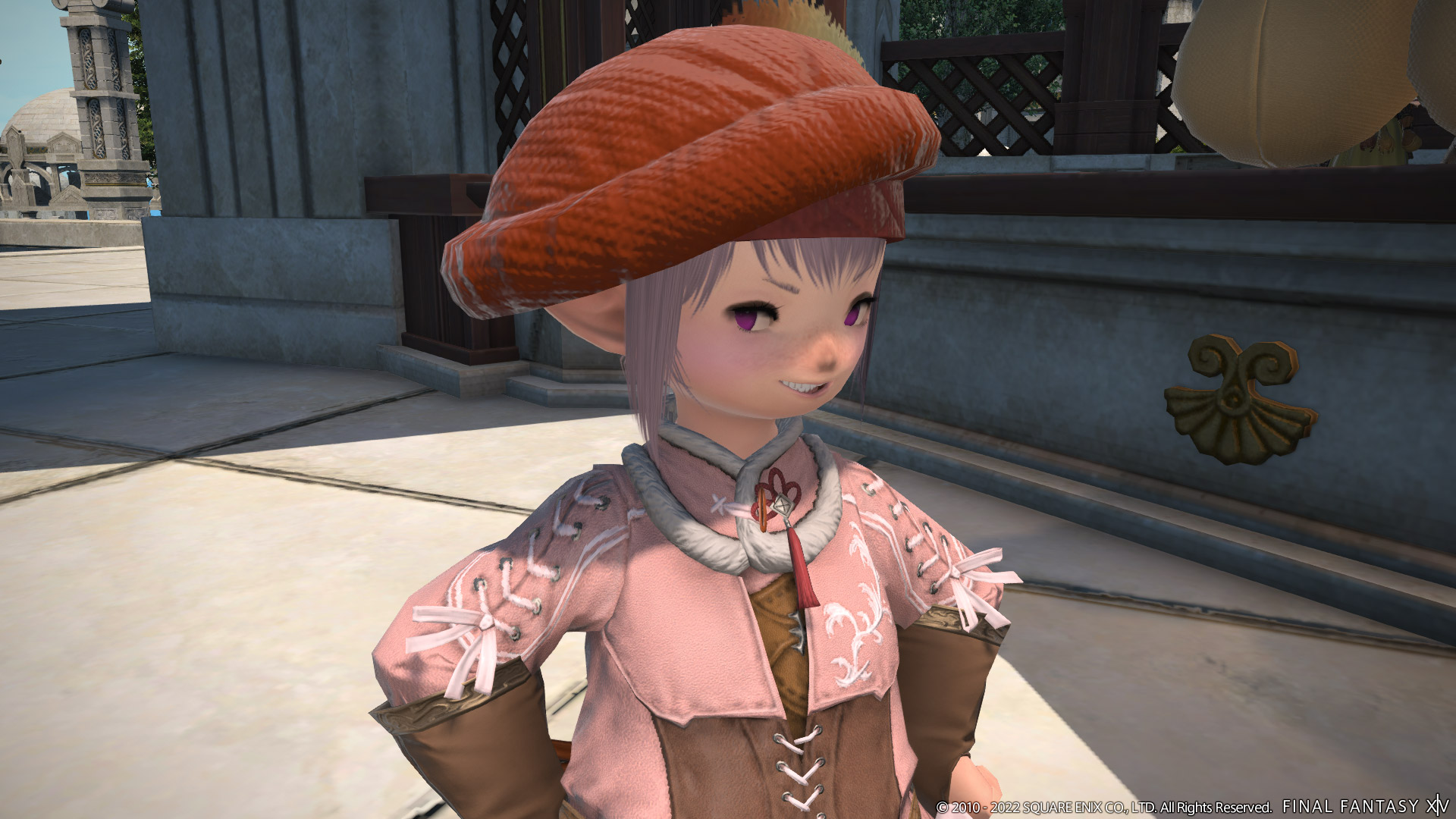 The feature has been highly anticipated by the game’s community, as allows all players in a region to travel among data centers and meet and play together regardless of the data center they have chosen, effectively bringing down most of the barriers between worlds.

Yet, the feature has received demand so massive that the servers have not been able to cope. According to a notice from Square Enix, the system has received 15,000 visit requests per minute while it was active.

I say “was” because the system has been brought down temporarily until further notice. It will be gradually reopened as the developers assess the situation.

Yet, this is a rather sizable issue for the many who have managed to travel to another data center, as they’re now stuck there, lacking some of the features that don’t work across servers.

We’ll have to see how this develops and we’ll update you when we receive new information.