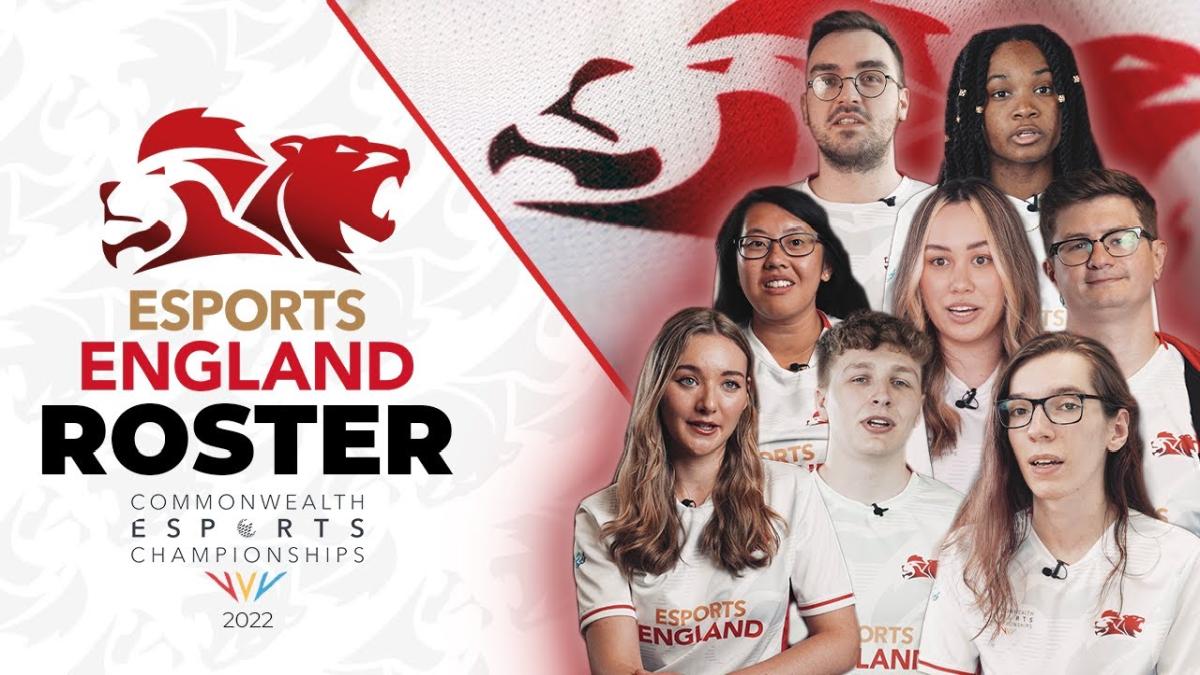 The British Esports Federation has revealed the full roster of players that will be representing England at the inaugural esports championship at this year’s Commonwealth Games.

The team is made up of male and female players who have competed professionally in tier-one esports titles which offer the largest prize pools, viewership figures, and partnership deals. The championship will see players compete against each other in Rocket League, Dota 2 and eFootball with each title having an open and women’s category.

The final roster of the English team was decided after a series of regional qualifying tournaments which have been held throughout the year in the build-up to the Commonwealth Games. The following players will represent England at the championship:

“The main thing it represents is progress,” said Emily Huxley, a member of the Dota 2 women’s team in an interview with British Esports. “I’ve always been an advocate for esports being taken more seriously but also for women in esports and I feel it’s a big step forward for both of those things”.

England will face off against 28 other countries out of the 72 members of the Commonwealth including India who qualified for the Dota 2 and Rocket League tournaments last month.

The inaugural pilot scheme was announced earlier this year and the championship will take place in Birmingham, England on August 6-7. As this is a pilot scheme, there are no concrete plans for esports to make a return at the 2026 games, however, medals will be awarded and if the pilot scheme is well-received esports will return as an actual discipline in future events.